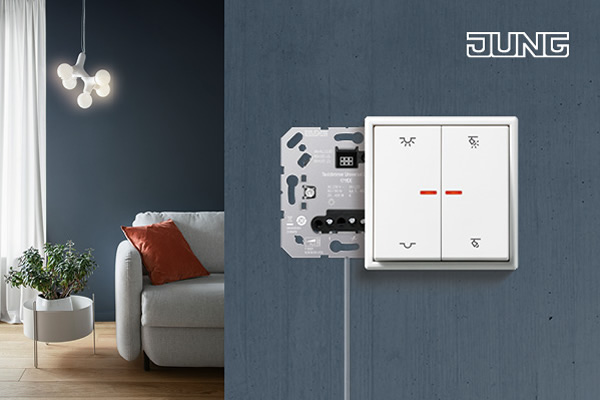 The classic electrical installation is sufficient: the new JUNG KNX RF push-buttons are installed in combination with the JUNG system inserts. Thanks to the design covers, they integrate harmoniously into any interior. The new KNX RF push-buttons are available in 1-gang and 2-gang versions and in the A, AS, CD and LS ranges. The frames […] 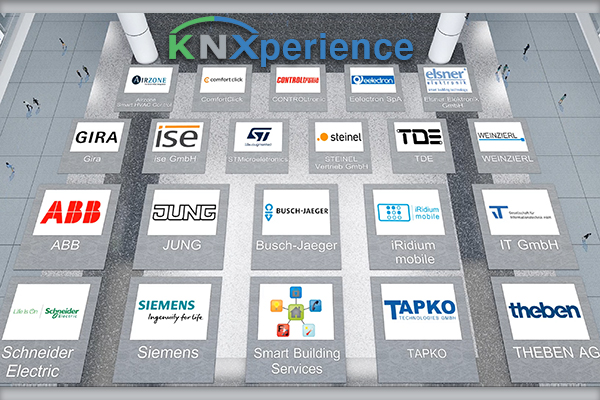 By Yasmin Hashmi, KNXtoday. KNXperience, which took place from 28th September to 2nd October 2020, was the first online global trade fair dedicated to KNX, organised by KNX Association. In last month’s show report, we gave an overview of the show including the conference programme, networking opportunities, the KNX Awards ceremony and competitions/prizes. This month, […] 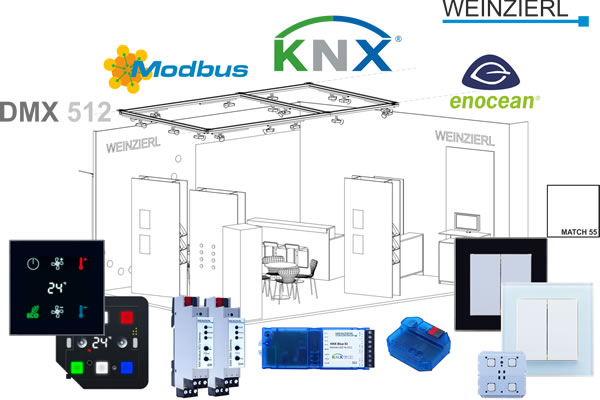 Looking Ahead: does the wireless light controller spell the end for the dimmer rack? 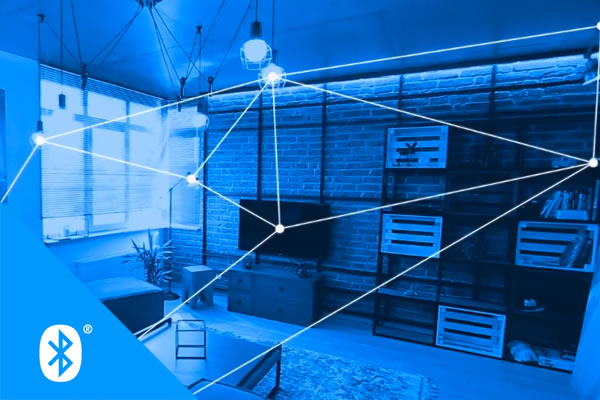 By Simon Buddle, Future Ready Homes. We still rely heavily on copper in our industry. It forms the backbone of any system we install. Power and communications travel back and forth from switches to dimmer panels to lighting fixtures. It’s all very ordered, and everyone knows what to expect from the respective parts. The dimmer […] 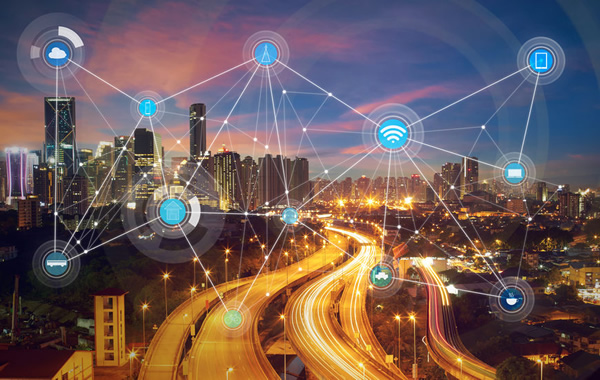 By Simon Ziegler, ZF Friedrichshafen AG. Due to the rising connectivity of mobile devices, industrial applications, smart home applications and vehicles, the importance of wireless technology for data communication is increasing continuously. As a result, wireless technology grew by 32% in 2018 compared to the previous year, and now accounts for 6% of the total […] 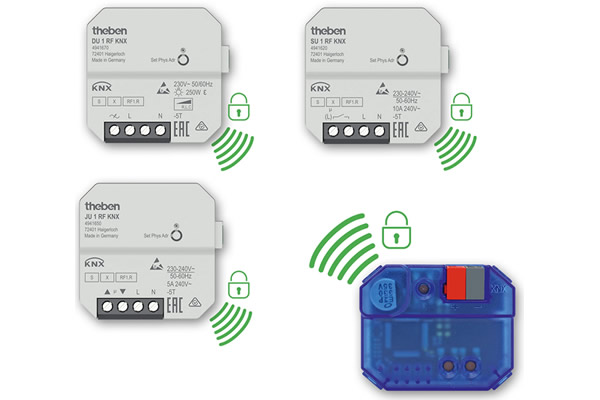