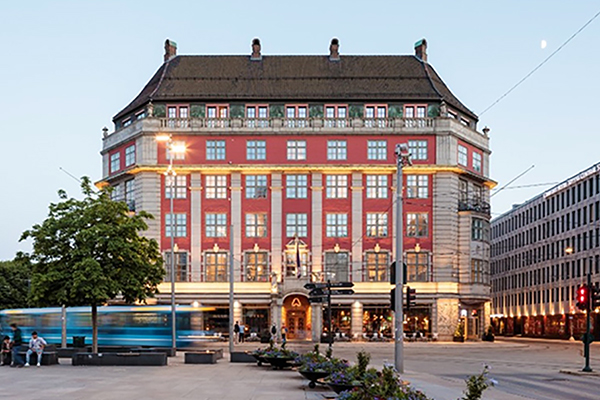 Mikkel André Markmann describes the KNX automation system that completed the conversion of this historic building into a luxury and energy-efficient hotel. The old headquarters of Den Norske Amerikalinje (Norwegian America Line) in Oslo, Norway, was renovated into a luxury hotel by Nordic Property Management between 2018-2019. Tratec Teknikken AS, the Norwegian electrical, plumbing and […] 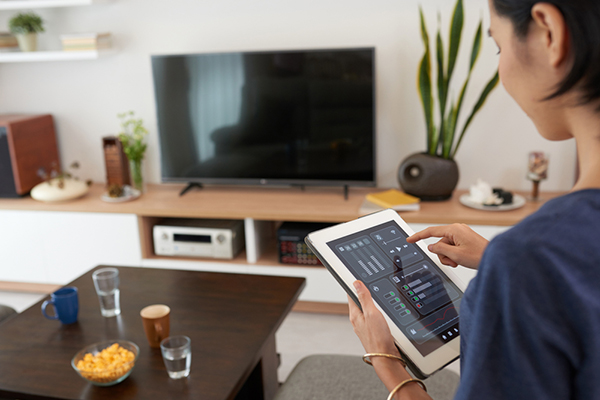 Simon Buddle looks at how audio systems can be integrated with KNX and what types of control make sense. There are sounds and images that stick with us throughout life: the first bike; watching the Moon Landing; the birth of a child. For me, one of my early musical memories is The Carpenters. Karen Carpenter […] 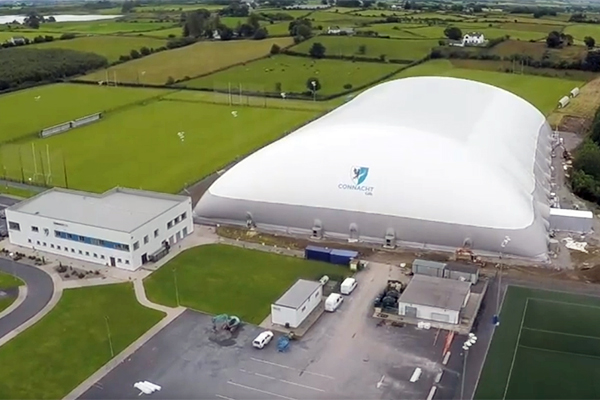 By Flavio Sanches, ComfortClick. Connacht GAA (Connacht Provincial Council of the Gaelic Athletic Association) is the governing body for Gaelic games that are played in the province of Connacht, Ireland. It had been planning an indoor playing facility for some time, and in 2017, decided that this would be in the form of an air […] 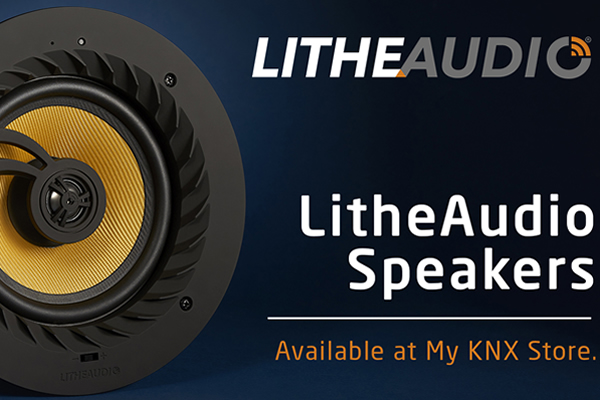 My KNX Store is committed to providing the latest KNX and building control solutions on the market to ensure not only a robust control system can be achieved, but also one which is flexible and can be scaled for residential, commercial, hospitality and industrial installations. As part of this holistic service, My KNX Store also […]

Discover new smart home apps The BAB APP MARKET is constantly extended with the latest IoT and Smarthome functionalities through Smart Home Apps. This enables you to bring many technologies quickly and easily into the world of KNX and EnOcean with the APPMODULE from BAB TECHNOLOGIE. The latest developments include: HARMONY KNX – KNX integration […] 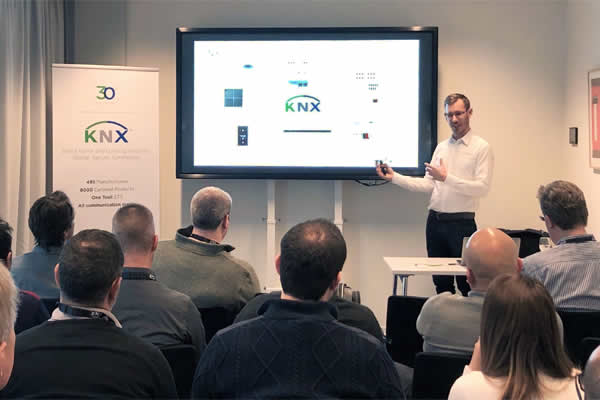 By Mark Warburton, Ivory Egg. With the last ISE at the RAI in Amsterdam slowly fading into the past, it’s timely to reflect on how much of an impact this show has had over the years. It’s been fantastic seeing it evolve from a show dominated by commercial screens and control to one that sees […] 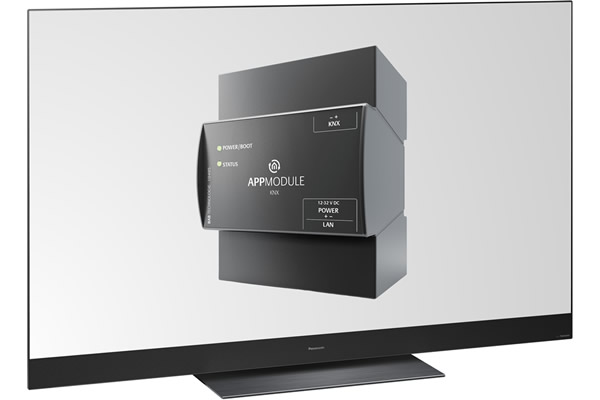 TV is becoming an important element in the intelligent home. This is made possible by the IoT-KNX gateway ‘APP MODULE’ and the new smart home app ‘Panasonic Connect’ – the result of a new partnership between Panasonic and BAB TECHNOLOGIE. Combined, the gateway and app enable the integration of TV sets into building automation via […]

The AudioInRoom (ZMU-AUIR) is Zennio’s newest KNX Bluetooth Audio Controller. Aimed at hotel rooms, the ZMU-AUIR allows guests to play music from their own smartphone through Bluetooth connection or from an auxiliary audio input (such as TV). The ZMU-AUIR has two stereo channels, so that you can enable/disable, mute or adjust volume in two independent […]