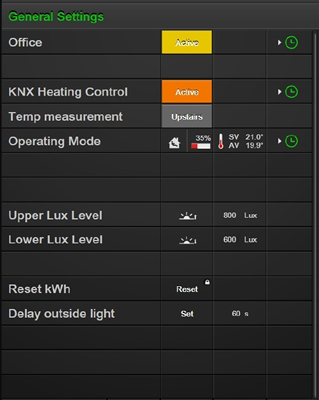 By Ben Lewis, KNX Consultants. In this three-part series, we have been covering a KNX installation in our headquarters based in a 17th-century Grade II listed former dovecote, located in Staunton, Gloucestershire, UK. Whilst this has been implemented within a relatively small office, the key message is that this type of installation can be applied […]

By Simon Buddle, Future Ready Homes. It is pretty dull when you get called out over the weekend and travel to site only to find out that a breaker has tripped in the electrical consumer unit. But it is not nearly as dull as when it hasn’t tripped and something in the panel has been […]

By Jesús Arias García, KNXin. Many people in the industry will not agree with the sentiment of this title, but two things happened to me over the past few weeks that made me reflect on this subject. Prepaid Electricity Meter Like the vast majority of the houses in South Africa, I had a prepaid electricity […]

By Sophie Thomas, Ivory Egg. Homeowners are more conscious now than ever about their home, their families and their belongings remaining safe. And rightly so. In the age of smart technology and the Internet of Things, is a smart home more secure than a traditional home, or does it add its own level of concern? […]

How to Solve it: Motion and Presence Detection in a Bypass Situation

By Jan Magnus, EIBKon BVBA. The Problem Imagine a private home in which lights are switched on using motion detection, but they should be kept on for cleaning purposes. Working in parallel on the binary output of the motion detector using the same group address works, but it fails when somebody walks through the detection […]

By Gwenaël Leroutier, Hager. KNX is often hailed as being the most versatile building control standard in the world, and indeed the reach of KNX often extends beyond buildings into other applications. We wanted to show the true strengths of the standard through a competition based on ‘hackathons’ – events in which programmers meet to […] 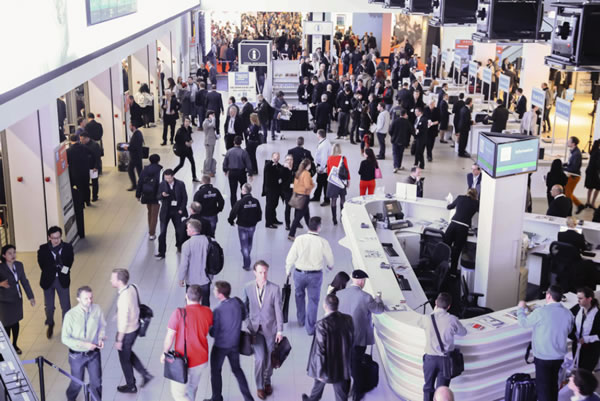 ISE 2015 is returning to the Amsterdam RAI with an even bigger and better show. Promising over 50,000 people and more than 950 exhibitors, ISE 2015 will present the largest AV tradeshow ever held in Europe from 10-12 February 2015. The show will attract professionals from every link in the systems integration value-chain, including manufacturers, […]

Every year the heating bill is a vexed issue. The energy for heating is becoming increasingly expensive, and 2014 is no exception. In fact, the cost of heating accounts for the largest share of costs in private households. So for homeowners and tenants being able to see their energy consumption at a glance means they […]

Niko Group, a Belgian company, has taken over M. Züblin AG, a family-owned group of companies, headquartered in Wallisellen (Switzerland), from the founder Mr Michael Züblin. M. Züblin AG (founded in 1986) is active in lighting control sensors as well as in luminaires for specific applications for the residential housing and apartments segment and commercial/industrial […] 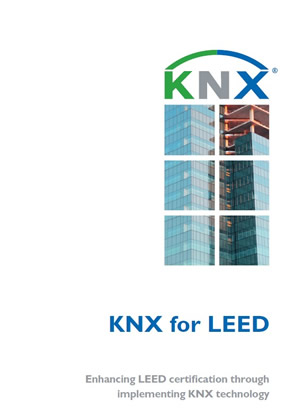 By Miguel Angel Jiménez (Author), Jesús Arias (Contributor) Paperback: 132 pages Publisher: KNX Association cvba; 1 edition (14 Jan 2013) This guide brings forth, in a simplified way, solutions to comply with LEED strategies. Without going into highly technical concepts, what is offered is a knowledge that serves as orientation for the sustainable buildings consultant. […]