realKNX – Autonomous Voice Control for Hotel – Private-by-Design realKNX O-two is a Smart Speaker/Mike for Voice Control in Hotels. It is mounted in the ceiling and unlike competing solutions, the realKNX system is autonomous – all software runs on the device. realKNX O-two does not require Internet or Cloud Services. ProKNX’s Smart Home Server […]

Thinka for KNX is Apple-certified for Five New Features 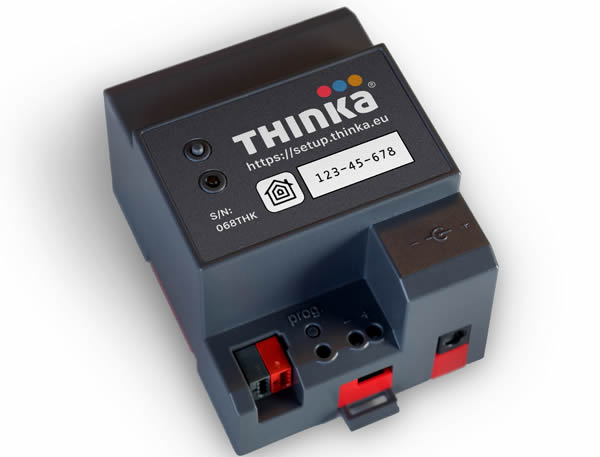 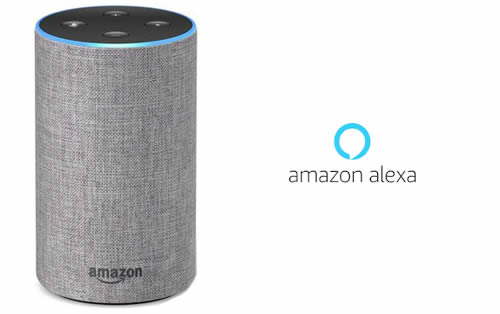 By Neil McCarry, IDES Ltd. Our long-term client, a young lady who has been severely physically disabled and recently bedridden, lives in a KNX-automated house that was originally installed eight years ago. On good days, she has a little movement in her hands, which allows her to use a specially-adapted tablet that sends IR commands […]

ProKNX has released realKNX Air, a next-generation voice control solution for home automation. In addition to the well-known voice assistants Siri, Alexa and Google Home, realKNX Air also offers extremely powerful, offline voice control that runs directly on-device, without cloud services, and without the need for an Internet connection. This means that privacy is guaranteed; […] 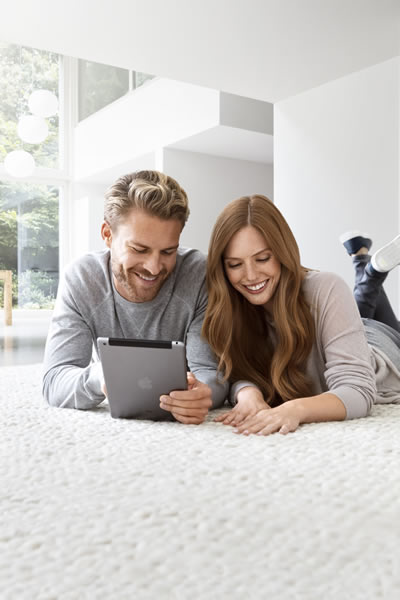 At IFA 2018, the world’s most important trade fair for consumer and home electronics, ABB showcases its latest innovations and bespoke solutions with focus on digitalization, safety and security and interoperability within the smart home sector From August 31 to September 5, in Berlin, Germany, intelligent and connected devices for residential homes, artificial intelligence and […]

Alexa has fast become part of the furnishings of a smart home, however, it’s a busy bee: It searches the Web for music, reads aloud and gives you the latest weather report. The next logical step was therefore obvious – to control intelligent building functions using Alexa. Gira makes this possible through the link to […]

Voice Assistants (VAs) are being integrated into an increasing number and variety of connected consumer devices in multiple markets and are on course to develop as a major user interface over the next 2-3 years, according to the latest Futuresource Consulting Report ‘Voice Assistants in Consumer Electronics’. While smart speakers represented over half of the […]

By Simon Buddle, Future Ready Homes. Life speeds up as one gets older. In ’76, the long hot summer, I was twelve and it was indeed a very long and very hot summer. My only worries were if there might be a shopping trolley below the water under the bridge that I repeatedly jumped off, […]