Case Study: 5-Star Hotel in Greece Automated with KNX and a Custom GUI

By Flavio Sanches, ComfortClick. Euphoria Resort is an all-inclusive 287-room holiday complex that is perched on the seashore of Kolymbari on the Greek island Crete. Owned by the Mathioulakis Group, Euphoria Resort was opened in April 2018 and was designed for comfort and happiness, with modern and sophisticated rooms and suites, pools and lush gardens. […]

By Simon Buddle, Future Ready Homes. “Turn that light off! Money doesn’t grow on trees you know” was often bellowed at me as a youngster. My Nan and Granddad lived in a three-bed terraced house, and a quick count of lights probably worked out at about six upstairs and another four downstairs – so let’s […] 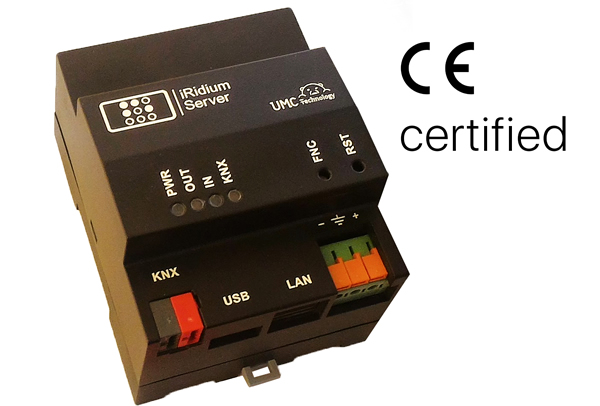 Iridum Mobile has announced the European launch of iRidium server UMC, a controller for automation systems, including KNX and IoT devices. iRidium server UMC supports KNX, BACnet, Modbus and MQTT, and has a built-in Global Caché IR database. It supports javascript, block schemes, and has a built-in engine for schedules and rules. An extensive API, […]

Perspective: Women in the KNX Workplace

By Nikita Thompson, Hughes Electra Limited. To see a building be transformed from nothing into a fully-controllable apartment and thinking ‘I was involved in making that happen’ is really rewarding. This industry provides fantastic opportunities for women, but as a female professional in the world of construction and engineering, we are in the minority. According […] 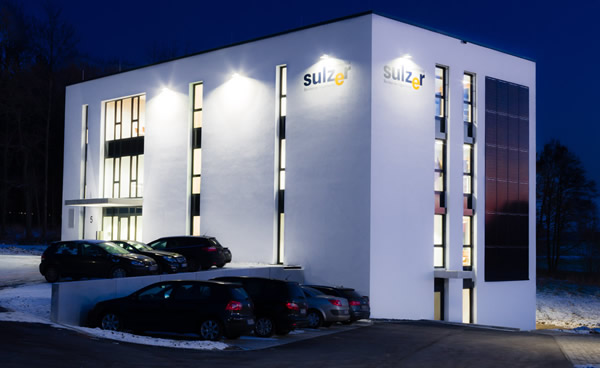 By Christoph Börsch, B.E.G. Sulzer is a family-run business with 40 employees, and is an established provider of technical engineering services such as planning, consulting and construction management. Headed by Harald Sulzer, the company’s goal is to achieve optimal coordination between the technical trades in order to provide a one-stop source. The Brief Having decided […] 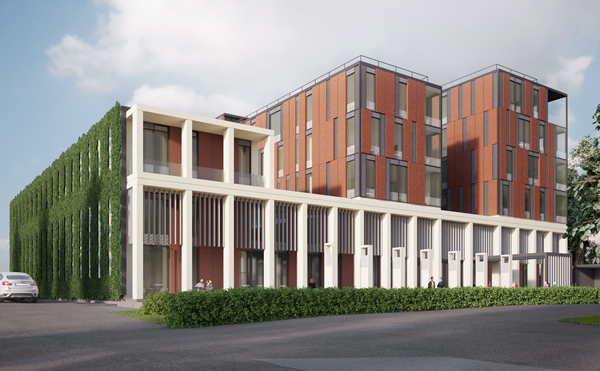 By Jon Payne, Entech. The new Centre for Medicine at the University of Leicester is home to the College of Medicine, Biological Sciences and Psychology departments. It will replace an existing structure on the same site and has been designed to reduce annual energy bills by 80%. This outstanding project won both Best Commercial Project […] 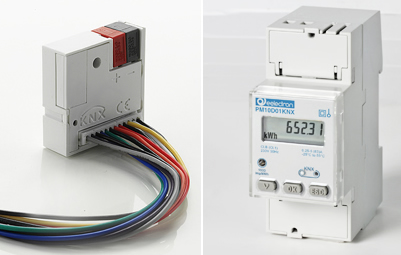 Advice for Architects, Designers and Building Planners: Are Passivhaus and KNX Cut from the Same Cloth?

By Paul Foulkes, EchoHouse. The Passivhaus movement has grown from a desire to lower energy consumption and create better buildings. Passivhaus buildings are designed to provide a high level of comfort while using very little energy for heating and cooling. They are built according to principles developed by the Passivhaus Institute in Germany, and can […]

By Simon Buddle, Future Ready Homes. We live in a time when the terms ‘smart home’ and ‘connected home’ are freely dropped into conversation. Indeed the word ‘smart’ seems to be ubiquitous in current marketing parlance; I had a bottle of ‘smart’ water just the other day. Really? I mean, come on! Anyway, before we […]