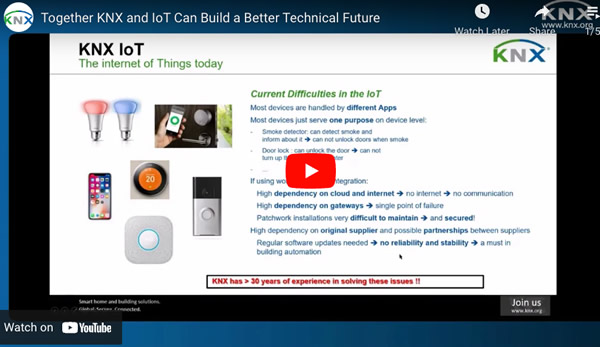 KNX IoT new developments, first product and solutions with technical details from the KNX IoT Summit in May 2022.

The KNX Association currently wishes to extend its Testing Team with a Test Engineer. General skills Good documentation skills Ability to work autonomously, yet as an active team player Enjoys interacting with people Works structured Technical and Software skills You have successfully completed a degree in electrical engineering, computer science, mechatronics, or a comparable qualification. With […] 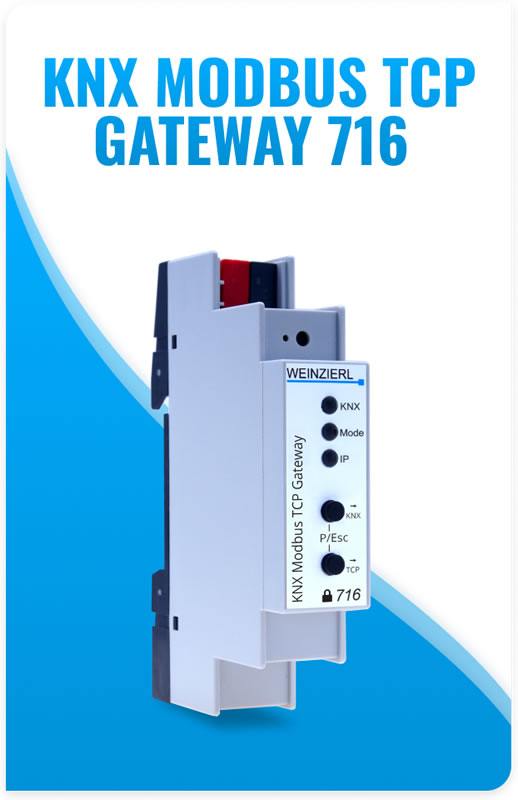 KNX has become the most important standard in building automation and is mostly used in the professional sector. At the same time, many devices, especially in the area of heating and ventilation, only offer Modbus as an interface. Even modern applications such as charging stations for e-mobility or inverters for PV systems usually support the […] 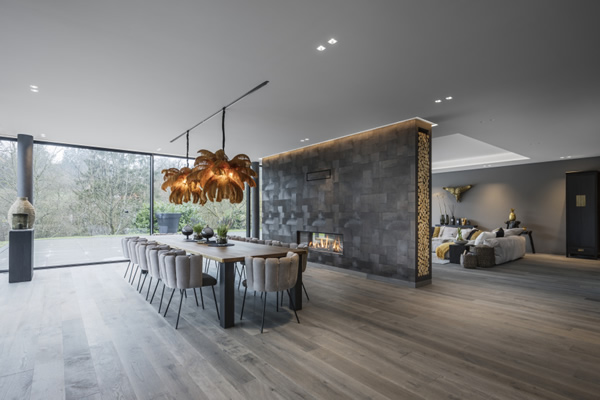 An impressive detached house has been built in the Ruhr region. Everything here takes place in superlatives: The rooms are unusually large, the materials and surfaces of the particularly highest quality. The design is coordinated to the smallest detail amongst the planners, architects and clients. The technical equipment corresponds to the latest smart home generation. […] 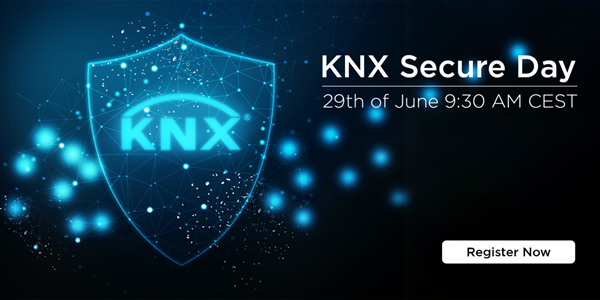 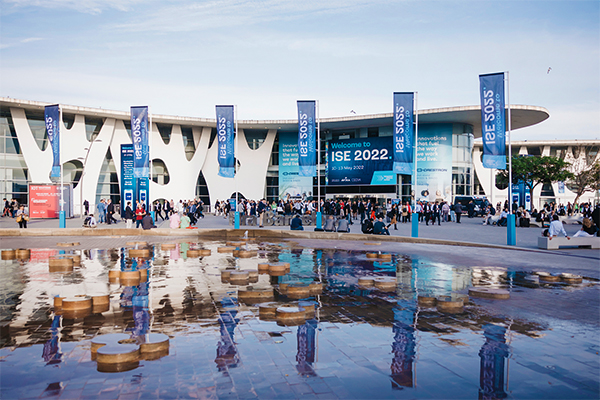 Yasmin Hashmi presents some of the KNX highlights of the first full Integrated Systems Europe show since 2020. As the first full ISE show since February 2020, ISE 2022 took place at the Fira de Barcelona Gran Vía on 10-13 May and was hailed a success by the show organisers and the Presenting Show Partner, […] 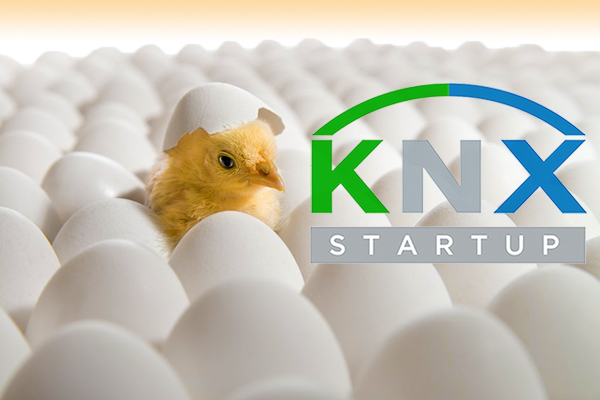 Jesus Arias explains how the KNX Association’s KNX Startup Incubator programme provides resources and visibility to innovative companies committed to developing KNX IoT-based solutions. The KNX Association is committed to spreading KNX technology far and wide, which is why we started the KNX Startup Incubator in 2021. The release of the KNX IoT specifications, which […] 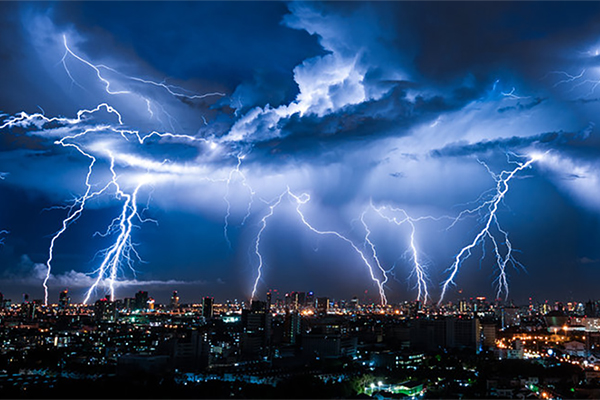 With experts warning of increasing lightning strikes due to climate change, Simon Buddle makes the case for overvoltage protection of mains and low-voltage systems in the home. Historically the weather in Europe has been, by and large, middle of the road. The summer of 1976 saw UK temperatures more than 30oC for over two weeks. […] 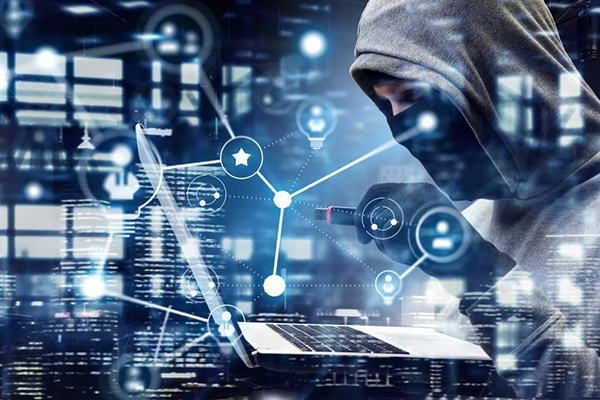