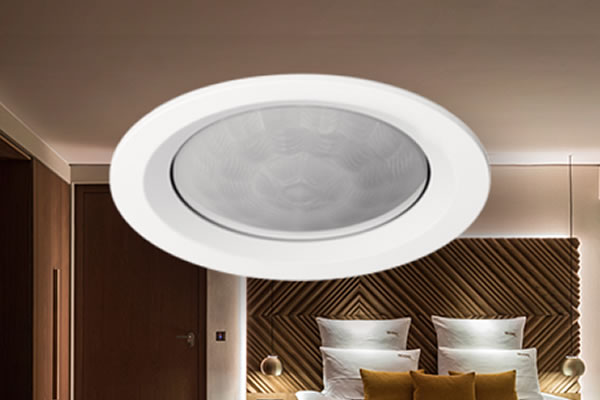 JUNG meets the need for simple and targeted motion detection: The motion detector Mini Basic is reduced to the essentials and detects movements in a radius of up to three metres. The detector has a PIR sensor and thus detects movements accurately within 360 degrees, regardless of brightness. The sensor works reliably both tangentially (6 […]

Featuring a subtle design and a flat profile, the new Gira KNX presence detector Mini is a good choice for properties with high architectural demands. It detects even the smallest movements in the room and enables automatic control of various functions in the KNX system on the basis of presence. For example lighting, heating, or […]

The notion of the automated building has been around for over four decades, introducing systems capable of monitoring and managing resources such as energy and water usage. But the scope is now changing, with buildings becoming “smart” through the convergence of advanced building management systems and wide-scale industrial IoT. The industry widely agrees that between […] 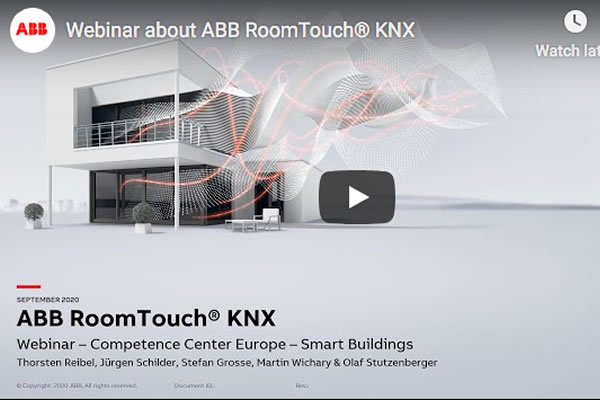 KNXis30 – A celebration to remember 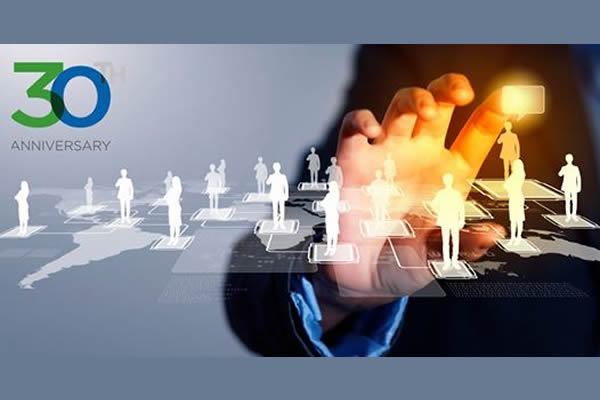 KNX can proudly look back at 30 years of milestones, success and a continuous growth of a worldwide community. Although KNX is giving reasons to celebrate every day, we would like to add the final touch to a great jubilee! So KNX Association celebrated the 30th birthday with a blast and a 10-hour video marathon […]

AVE Room Controller KNX is born. It’s a supervision and control device, absolutely innovative from both a technological and aesthetic point of view. Ideal for home and hotel, this device is unique in its kind: it combines in a single high-designed solution both two-zone chrono-thermostat with humidistat functions and the control functions that typically are […]

ABB to Double its Share of Women in Management Positions

ABB has launched its new “Global Diversity & Inclusion Strategy 2030” through which it plans to double the proportion of female managers worldwide over the next ten years. With this step, ABB aims at reaching a 25 percent share of women in senior management positions from currently 12.5 percent. The target forms part of ABB’s […]

Overkiz remains committed to having an increasingly open ecosystem, adding the KNX wired protocol to the radio protocols already compatible with its IoT solutions. Designed for residential and non-residential real estate markets, this new compatibility addresses the flexibility and interoperability needs of professionals in the field (installers, electricians, developers, and property builders). Another step forward […]

J2 Innovations, a Siemens Company, has today introduced an all new version of their KNX IP connector to provide seamless integration of KNX devices with FIN Framework FIN is an innovative, easy-to-configure and use software platform for building automation and IoT applications. The KNX connector software module is able to read a KNX project file […]

Date and time: 20th of October, from 10:00 till 20:00 CEST Tomorrow KNX Association will launch the biggest anniversary in the history of smart homes and smart buildings. Be part of the new era of KNX by joining the 30th anniversary party. Together with our KNX National Groups, we promise you a day to remember. […]