UK Construction Week has closed its doors on its most successful outing in its three year history, with a record 33,697 construction professionals attending over three packed days of business, networking, discussion and celebration. The increased attendance represents an 11% increase year on year, proving that a large scale construction event for the whole sector […] 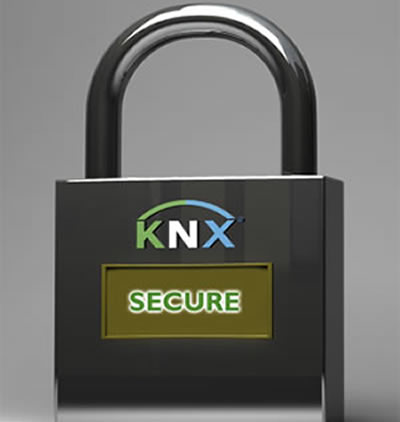 KNX Secure offers the highest security level worldwide! KNX is the first and only smart home and smart building standard that meets the highest security requirements in cyber security worldwide. International standardisation bodies have now officially confirmed this. With its security architecture KNX Secure, which is now standardized according to EN 50090-4-3, KNX successfully blocks […] 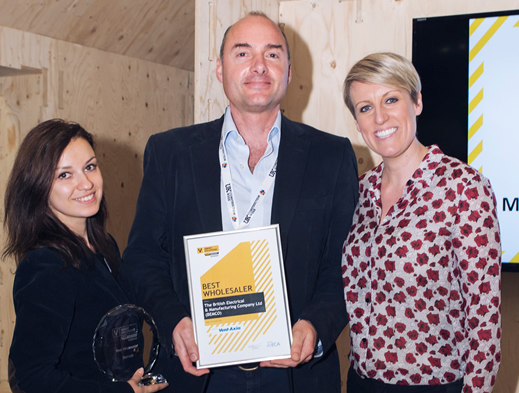 UK independent electrical wholesaler, BEMCO, was awarded ‘Best Wholesaler’ by the portal for the UK electrical industry, Voltimum, as part of its Smart Solutions awards. Presented at the recent UK Construction Week 2017 show, the award for ‘Best Wholesaler’ went to BEMCO because the judges said it had demonstrated a commitment to training customers about […] 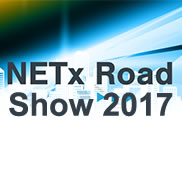 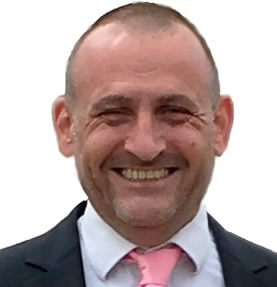 Ivory Egg is delighted to welcome Simon Wigginton as the latest addition to its sales team. He recently joined the Ivory Egg team as Key Account Manager. Simon has worked in the AV and installation industries since 1990. He has held various roles within retail sales, custom installation and manufacturing, and will add a wealth […]

This App connects your Philips® hue Bridge with KNX® so that you have access to all connected Philips hue lights through the building automation. The simple authorisation process makes connection particularly easy. The 50 freely definable “Alerts” which the hue lights use to inform themselves about the desired conditions (e.g. light red if the doorbell […] 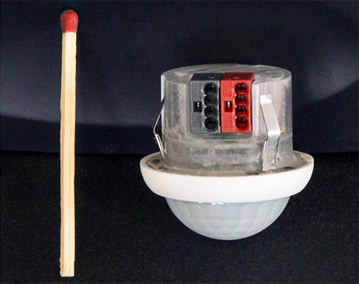 Lighting controls specialist B.E.G. has launched the world’s smallest KNX occupancy detector. The PICO-KNX, with dimensions of only 33m x 34mm(h), can be installed in almost any mounting and can easily be integrated into luminaires. Despite its small size, the detector has an impressive detection area of 10m in diameter at a mounting height of […]

Advanced Devices Co., Ltd. is a foreign-funded high-tech enterprises engaged in intelligent automation control, bringing innovative technologies and solutions to China and Asia. Having an outstanding engineering team proficient in software, hardware and product designs, Advanced Devices is focused on building automation and intelligent home solutions, such as lighting control and temperature control. All nodes […]

MarketsandMarkets Expects the Building Management System Market to be Worth $19.25 Billion by 2023