The new Smart Home & Living solution for more living comfort, security and energy efficiency in the KNX world is the central unit CasaConnect KNX. Using the touch screen and the smartphone app, effortless central operation of the building technology is possible. The central unit is communicative right from the set-up stage: the service technician […]

Early this year, Basalte introduced Chopin, their first mechanical keypad after 12 years of exclusively making touch-sensitive keypads. Today, Chopin is shipping worldwide for KNX as well as a low voltage dry contact closure version.  In a way, using Chopin feels like playing the piano. Push the levers up and down to intuitively dim the […]

The new Basalte flagship keypad, Fibonacci, is now shipping for KNX and Crestron control systems. With an avant-garde design that is inspired by the golden ratio, Basalte again raises the bar in the integrated controls market.  Basalte is a Belgian manufacturer of design products for the intelligent home. They are best known for their luxury […] 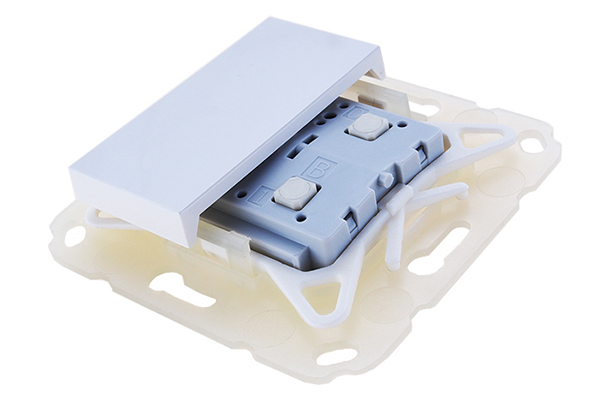 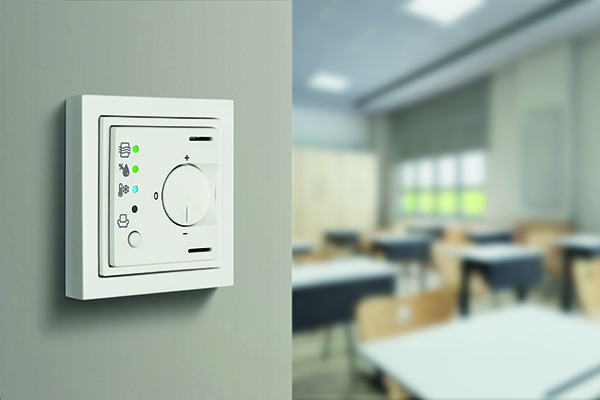 The new B.E.G. KNX VOC sensor measures air quality and humidity and is also a temperature controller. The air quality is measured using organically volatile compounds (VOC). Limit values ​​can be set individually in the ETS, and the respective status LED then shows the current status of the air quality and the humidity in traffic […]

KNX Simulator Allows You to Learn KNX by Practising 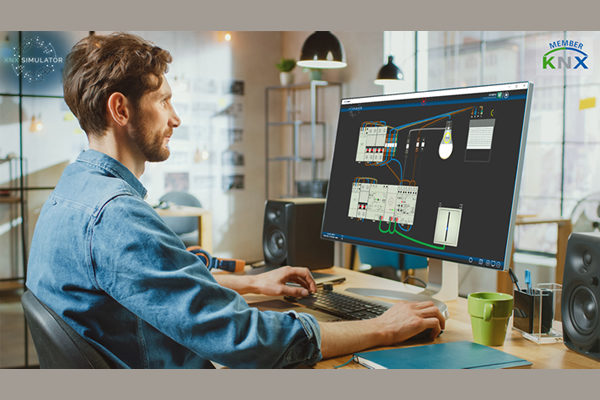 KNX Simulator S.L., is a Spanish startup that has developed innovative KNX home automation simulation software. Our wide experience related to the construction sector and to the KNX standard, the urgent need to improve energy efficiency and sustainability in current and new buildings, together with the difficulty of accessing practise training experienced by many sector […] 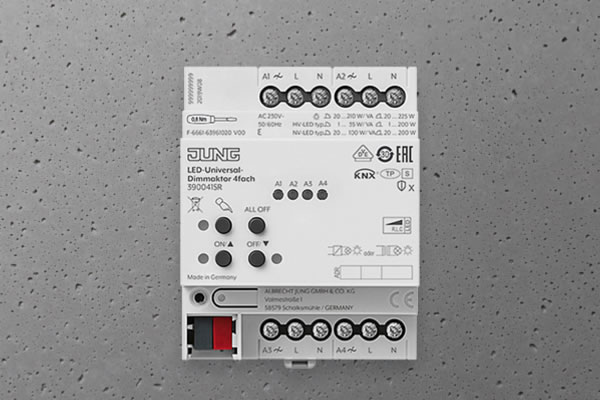 Consciously put rooms into their best light The new JUNG KNX dimming actuator forms the interface between the bus system and the lighting. The actuator impresses with its high functionality in a compact design. It requires a particularly small space and working with KNX Data Secure is future-proof. The new KNX LED universal dimming actuator, […] 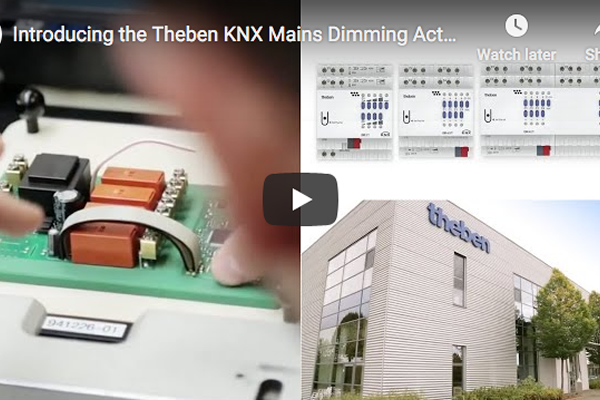 Many functions, one solution A system that allows you to manage all the technology of a property in a simple and intuitive way. Manage the lighting, control the climate, create a scenario, monitor safety and consumption: these are just some of the functions managed by Delégo. The system offers the possibility to realize scenarios, logical […]