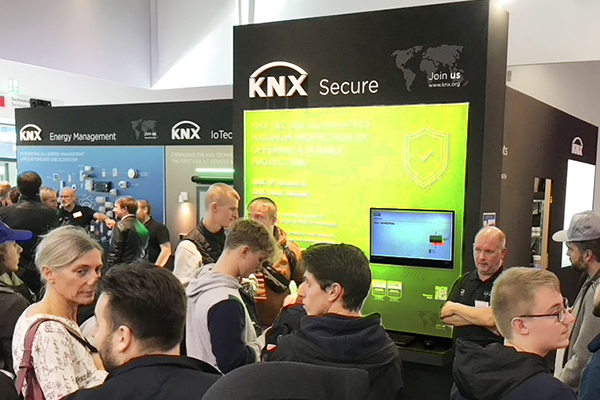 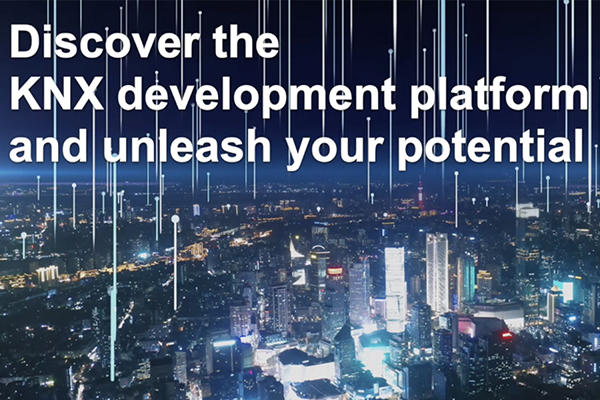 Jesus Arias discusses how KNX IoT makes it even easier to create products, solutions and services, and explains the main features of the KNX IoT 3rd Party API server and the KNX IoT Point API device. Developing a KNX solution was a very straightforward exercise 30 years ago: a KNX device was, in a simplified […] 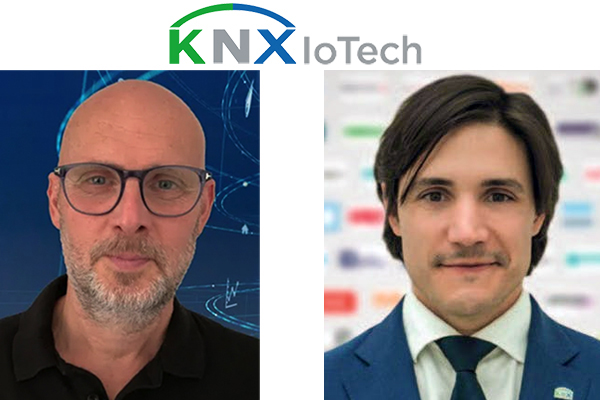 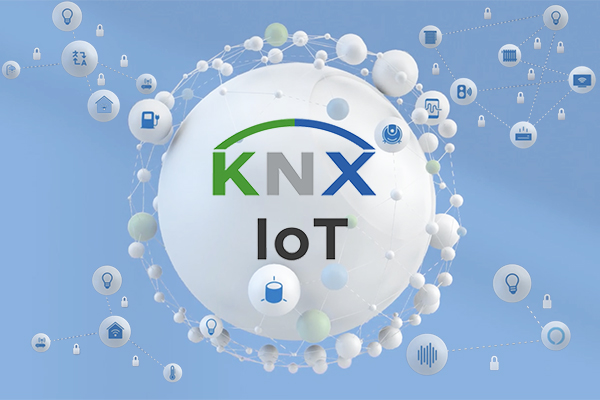 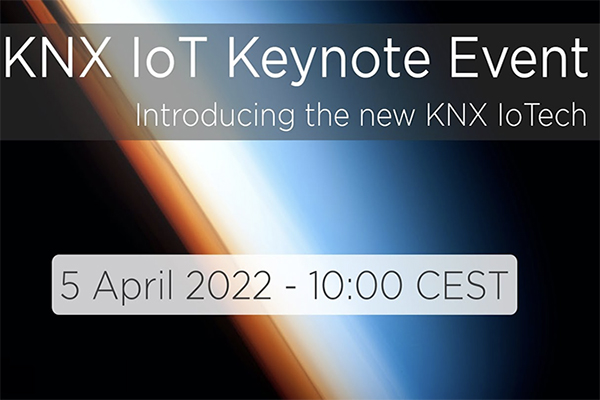 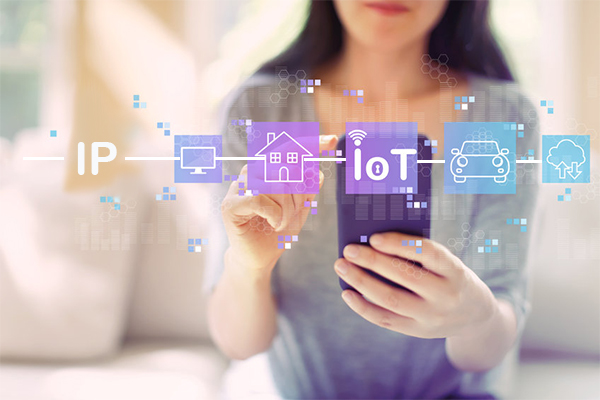