The KNX standard is a manufacturer independent bus system for building automation applications. KNX-RF communicates in the 868 MHz frequency band and can be connected to an existing bus system or operate individually. As a member of the KNX Association, the range of their existing member’s products is now complimented with ZF’s KNX-RF switch module.  […]

Experience the reveal of the winners live! On the 27th of September at 5:30 PM CEST, KNX Association will hold the 14th edition of the KNX Award ceremony online. The KNX Awards honour the smartest KNX projects in home and building control around the world, which stand out in terms of innovation and technical progress. Join us […] 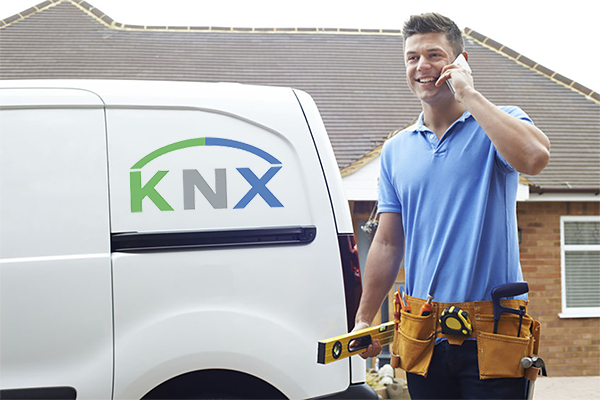 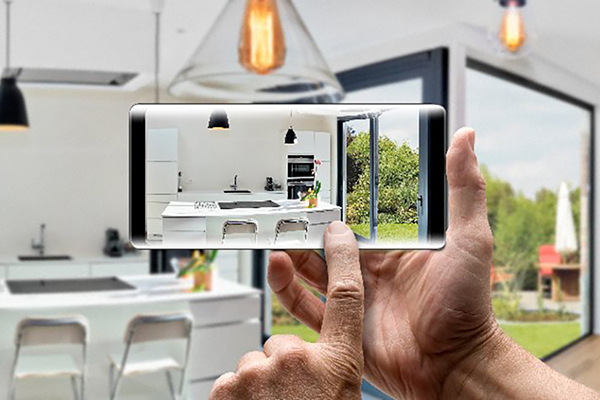 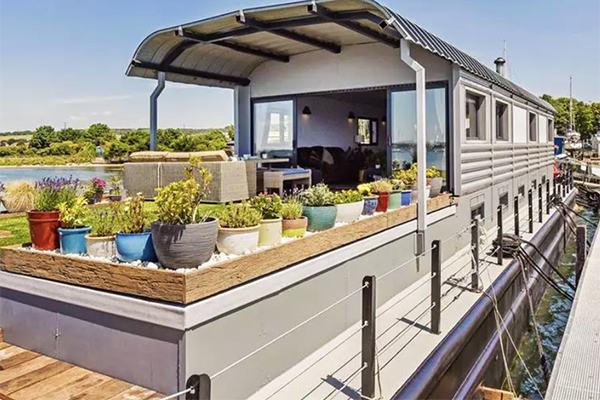 When the opportunity arose to purchase one of only two existing ex-naval barges, Luke Newland saw it as a chance to showcase his company’s most innovative energy management solutions. Climate change, rising energy costs and changes to building regulations are key issues that have brought sustainability to the forefront of the conversations we are having […] 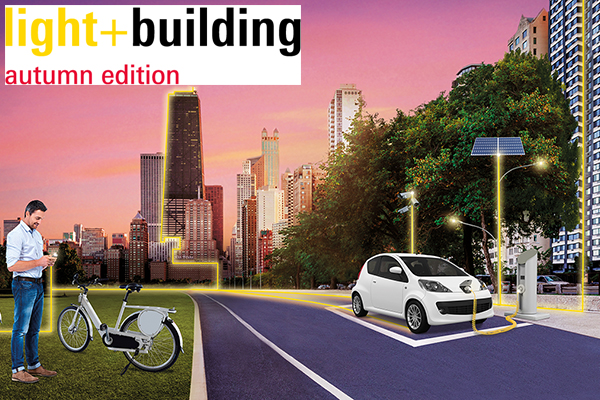 After four long years, Light + Building will open its doors at the Frankfurt Messe, from 2-6 October 2022. Yasmin Hashmi previews what will be the biggest event for KNX this year. Light + Building is the world’s leading tradeshow for lighting, electrical engineering, home and building automation and connected safety and security technology. It […]

KNX National Group Germany is now officially registered as a new association.  Today’s KNX network in Germany has around 23,000 KNX partners from trade and system integration, 48 scientific partners and 92 certified training centres. It is a team effort by the KNX manufacturers involved in the German market, the KNX Association from Brussels, the […] 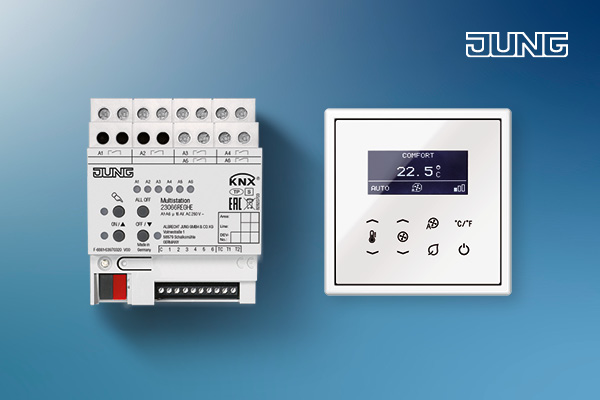 The KNX Multistation combines input and output channels in one compact device. Using logic functions, inter-device connections to the building control system are possible. In this way, functions are combined in one unit that otherwise can only be provided using multiple individual devices such as the JUNG KNX room temperature controller Fan Coil. This makes […]