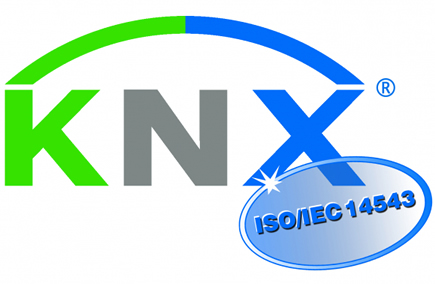 A surge on eCampus and new products makes 2017 a record year for KNX This year, KNX has continued its legacy of success by introducing many new products, achieving ambitious milestones and launching its KNX eCampus. The latter has gained over 20,000 more newly registered users than last year alone. Just three years after the […] 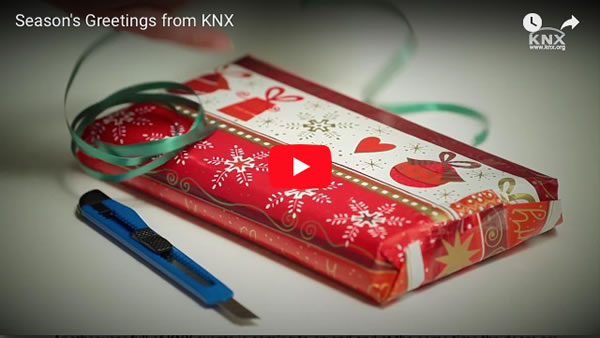 Another year full of KNX events is coming to an end and at the same time the doors are opening with new challenges for the New Year, which we are eagerly looking forward to. For your devoted support for KNX, we thank you sincerely. We are sure to continue the close cooperation in the New […]

Belgian smart home design company Basalte introduces an interesting addition to its range of minimalist controls for smart homes: a wall version of its flat motion sensor Auro, sharing the same form factor and high-end finishes as Basalte’s luxury line of switches, thermostats and sockets. Auro is not just a motion sensor. Its integrated LEDs […]

KNX UK Calls for Entries to its 2018 Awards 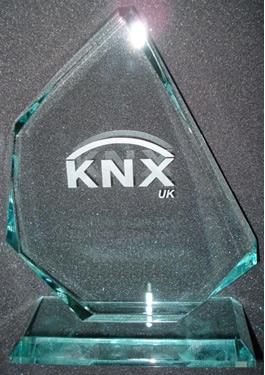 The KNX UK Awards 2018 will be presented at the AGM to be held on 6th March 2018 at the Museum of London. The awards champion the KNX UK community and recognise professional excellence in the design, development and implementation of KNX technology during the year. The KNX UK Board would like to encourage all […]

The 20th International Exhibition of Building Industry was held in Isfahan, Iran and Atrina Building Automation participated as a KNX solution provider in the country. The exhibition attracted over 100,000 engineers and interested people, of which over 2,000 people took the opportunity to become familiar with the KNX system. As a leading KNX Member in […]

By Simon Buddle, Future Ready Homes. Creating quotes takes a considerable amount of time. They are not as simple as adding up a list of devices and putting a cost to them all. A quote requires many elements; firstly, we need to be able to understand the functions of each device. Then there is the […]

By Mark Warburton, Ivory Egg. Over the last month during a few talks and presentations I’ve given, it has become clear that the security of KNX and other IoT systems is still a concern for a lot of people. It’s great that people are aware of the potential risk when connecting a building to the […]

By Daniele Caso and Giangiacomo Pastore, Eelectron. The Thai Building Fair is billed as ASEAN’s leading trade fair on building technology, innovation and solutions. Organised by Messe Frankfurt and held in conjunction with the Secutech Thailand show and the Thailand Lighting Fair, this year’s event took place between 16 to 18 November 2017 in the […]