Plugging in to ensure reliability Oslo Airport chose pluggable protection devices for reliable electricity supplies in its new pier and new central building. Satema has been the main supplier of electrical switchboards for the new north pier and the new departure and arrivals hall – often referred to as OSL T2. The electricity supplies, from […] 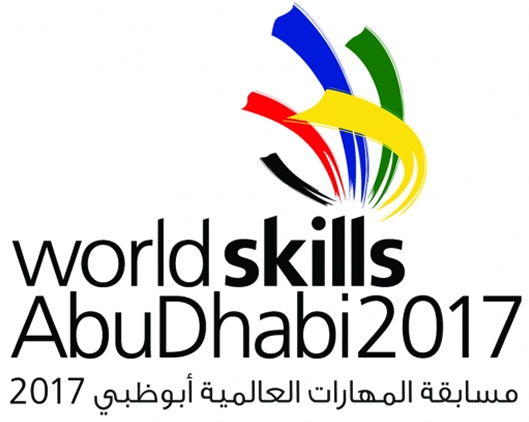 Gold Standard Continues to Inspire Young Talents for Modern Building System Engineering No professional world championships without KNX! From 15-18 October, young people from all over the world will once again be coming together to let their passion for their professions run free and pit themselves against one other in 51 disciplines at WorldSkills 2017 […] 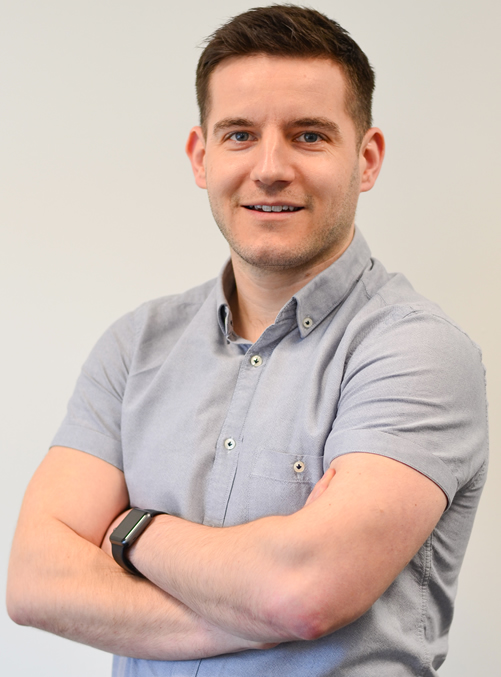 My KNX Store, a specialist arm of Park Electrical Distributors, has announced that its KNX Training Academy will debut in London in September. My KNX Store which has operated one of only a few such training academies in the UK from its Newcastle headquarters, is responding to growing interest in the KNX protocol and believes […]

Jung Strengthens its Presence in the UK

Jung UK has grown well in the UK and is now one of the main suppliers of KNX products in addition to competitively-priced KNX actuators and a huge range of designs manufactured from plastic, metal and glass. Jung also offers smart home solutions. To strengthen its position, Jung UK is increasing its sales and technical […]

CEDIA® is inviting companies within the home technology industry to take part in the CEDIA UK Size and Scope Survey. CEDIA has partnered with futuresource to conduct this year’s extensive research project, which will provide a greater understanding of the UK home technology market. As part of its commitment to research, CEDIA is inviting both […] 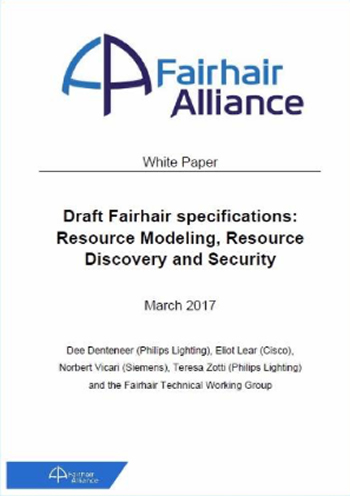 Supports BACnet, KNX and Zigbee The first three draft specifications from the Fairhair Alliance have been reviewed by external organizations, with a positive response that validates Fairhair’s scope and direction The Fairhair Alliance has created three draft specifications that represent the organization’s first steps in bringing the Internet of Things (IoT) to building automation and […]

Responding to visitor demand, Smart Buildings 2017 will feature even more innovative products and solutions. From 10th-12th October 2017, industry professionals will once again come together for the UK’s leading integrated built environment technologies event at the NEC in Birmingham. Smart Buildings 2017 is one of nine exciting shows taking place across the three days […]

Light + Building 2018 Trains its Sights on Safety and Security Technology

The new Hall 9.1 shows the leading role played by building automation and presents the 1st SECURE! special show Intersec Forum concurrently with Light + Building 2018 The great expertise of the house and building automation product segments is to be brought together with power-led safety and security technology in Hall 9.1 for the first […]