According to a recently published IHS (NYSE: IHS) report (Smart Home Energy Management Devices Report – 2015), the global market for demand response-enabled Smart Home Energy Management devices will grow to US$4 billion by 2025. As energy-efficiency mandates and the need to update infrastructure drive interest in smart meters and other smart grid solutions, opportunities […]

KNX Userclub Lebanon Introduces KNX to the Order of Engineers & Architects of Beirut Shortly after the foundation of the KNX Userclub Lebanon and its current on-going registration process, the local association was requested to present a seminar to the governmental institution Order of Engineers & Architects of Beirut (OEA). The event took place on […] 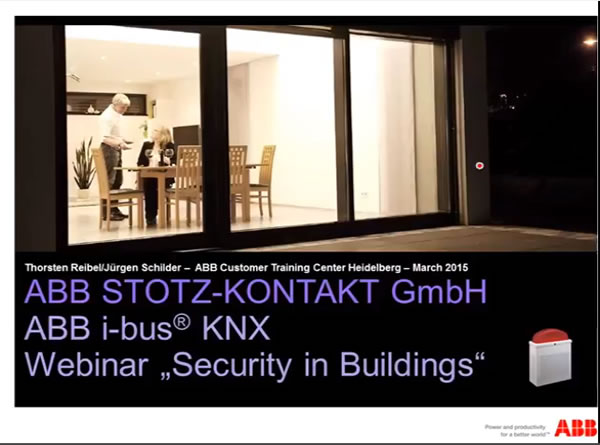 KNX Belgium participated for the fifth time with a booth at the Batibouw 2015 fair, the largest Belgian fair dedicated to the building trade covering the interior construction, building technology and machinery sectors. Batibouw mainly focuses on end consumers, but dedicates the first two days to professionals. This year more than 300,000 people visited and […]

New easy operation, new flexibility: The capacitative touch screen with brilliant resolution, high touch sensitivity and reaction speed – that’s what makes the operation of the new JUNG Smart Controls for wall installation stand out straight away. The open Android operation system and the JUNG Smart Launcher open up new frontiers for the user in […]

KNX France continues its development by welcoming new members and by expanding its communication tools. It now offers an Android-based news application, to complement the iPhone and iPad versions already available, enabling all users to receive the latest news via mobile notifications. In addition, KNX France published its new KNX Journal comprising numerous articles and […]

DIVUS TOUCHZONE received the prestigious PLUS X AWARD “Best product of the year”. The Plus X Award distinguishes products that are innovative and viable for the future and possess at least one “Plus X” factor – the additional value of a product. The jury consists of international and independent panel of judges from 25 industries […]

Domofox presents LYRA KNX, the new Android App for the supervision of KNX systems. LYRA KNX is an easy and intuitive app that gives 100% autonomy to the end user for setting up parameters. The difference between LYRA and other similar apps on the market is that it does not require a PC for setting […] 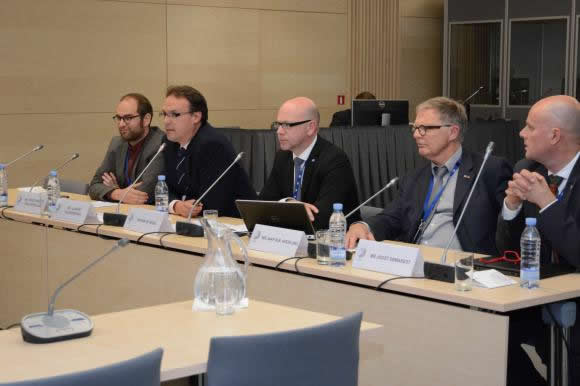 The 4th European Standardisation Summit took place on 4 June 2015 in the National Library of Latvia in Riga and was part of the official programme of the Latvian Presidency of the Council of the European Union. The theme for 2015 was ‘How standardisation can contribute to a cleaner and smarter economy in Europe,’ with […]

KNX Spain Elects New Board at its General Assembly

KNX Spain held its annual General Assembly on May 25th in the historic surroundings of the Wax Museum of Barcelona. The venue was was chosen to reflect the fact that 2015 is a historic year due to the 25th anniversary of the worldwide KNX standard. The most important events and activities since the last meeting […]