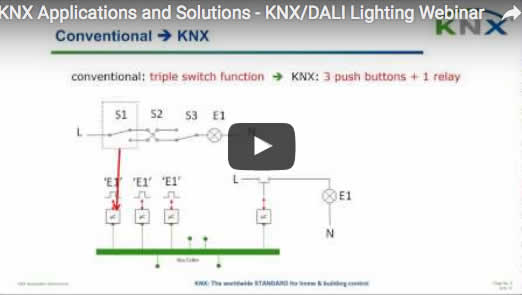 One of the major benefits of the open KNX Technology is that KNX can easily be interfaced with other technologies. This gives you many further opportunities, as it will be presented in this webinar. KNX Association cordially invites you to join this webinar, which will explain you comprehensively, how KNX/Dali lighting control works. Featuring the […] 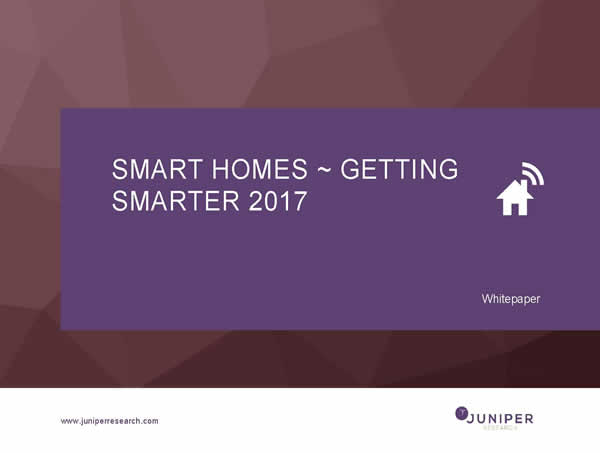 Since the rise of the smartphone, the term ‘smart’ is used in the loosest possible manner in the current marketing landscape, where ‘smart’ may refer merely to the fact that a device has on-board connectivity. Juniper Research defines a Smart Home as one that is designed to deliver or distribute a number of digital services […]

Technavio Projects Global Building Automation and Control Systems Market to be Worth US$54.84 Billion by 2021 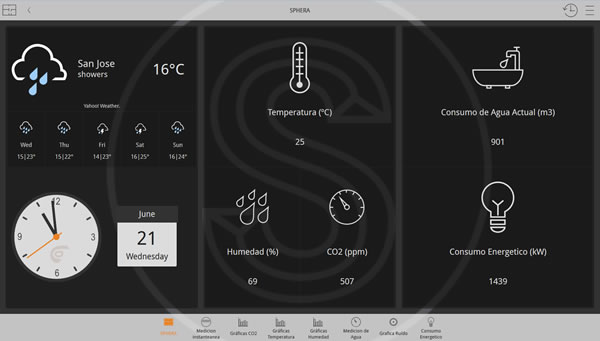 ComfortClick, Jung and SPHERA teamed up in January 2017 to completely refurbish SPHERA’s offices in San Jose, Costa Rica in a sustainable and smart way. Equipped with Jung’s KNX installation and controlled by ComfortClick bOS software, the project was the first in Central and South America to obtain LEED v4 Platinum certification. LEED (Leadership in […]

ETS5 verion 5.5.4 is now available with the main new features: individual cancellation of pending operations, selection of the font in the ETS Reports settings so that the reports can match your corporate design, manually update of project states in the “Project Archive”. Moreover a lot of improvements and fixes have been implemented. You can […]

Hubware AG is a specialist in smart home solutions. The company was founded in 2016 and is based in Ittigen (Switzerland). Its mission is to develop smart home solutions for the future. Hubware is convinced that the Smart Home has to place itself at the service of the people. An intuitive operation and the application […]

EAE Technology offers the XD100 KNX detector with a compact and unobtrusive design. The XD100 is ideal for interior rooms such as medium to large-sized offices, corridors, classrooms, car parks, conference and meeting rooms. The detector is available in two models: PD100 presence detector, MD100 motion detector. Both models have flush-mounted and surface-mounted versions. XD100 […]