At the end of April 2013, Tapko Technologies, successfully completed the ISO 17025 audit conducted by the KNX audit team of its newly set up KNX test lab. Tapko Technologies is now only the second European and the third worldwide, KNX accredited test lab to achieve this accredited both for Interworking/Functionality as well as Lower […]

Since the company’s founding in 1984 by engineer Andrzej Szymanski, LARS developed from gas heating systems, two years later to lightning, temperature controllers and shortly afterwards pump controllers (formerly known as Euroster). Over the years the company’s offer has been enriched with air conditioners, biometric locks, lightning tests and measurements services. LARS is specializing in […]

HERMOS is an international group of companies active in the fields of automation and information processing. Headquartered in Mistelgau and present in eleven other national and six international locations, HERMOS plans and implements automation and integration solutions for buildings, facilities, industry, energy and environment. HERMOS offers all services under one roof: design and engineering, software […]

ABB i-bus® KNX is based on the simple and proven KNX technology which is accepted as the world’s first open standard for the control of all types of intelligent buildings – industrial, commercial or residential. Breakfast events will be organised every third Thursday of the month: · 7-10am in VIC ABB office (601 Blackburn Road, […]

The KNX Training Center in Doha, Qatar, is running a five-day KNX basic course from 2-6 June. Aimed at companies that want to specialise in the KNX technology, the manufacturer-independent course provides staff with the possibility of becoming a KNX partner by participating in the KNX Basic Course and receiving the respective certification. The course […]

Eelectron has recently launched an I/O module for in-wall installation, and the eelecta range of user interfaces. The Eelectron IO32D01KNX module is equipped with 2 x 6A relays, 2 x digital inputs and 1 x analogue input. Each output can be configured independently for load control (on/off, staircase function, lock function, delays on activation/deactivation, scenes) […]

The KNX Training Facility, based at the ABB Energy Centre at City College in Plymouth, has won the award for Contribution to Training at the recent BCIA Awards 2013. Held at St John’s Hotel, Solihull, UK, on 9 May, and sponsored, among others by KNX UK, the awards focus on key areas of manufacture and […] 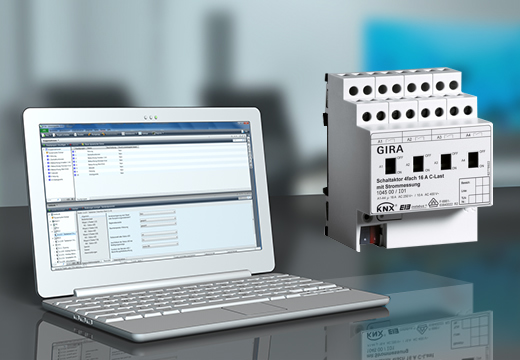 Basalte, a young Belgian company, known for its unique design switches and room control solutions based on advanced touch technology, is now extending its product range with Asano: an advanced KNX mulitiroom audio system that fills every room with crystal clear music and offers unequalled performance, flexibility and simplicity. Asano is a networked multiroom audio […] 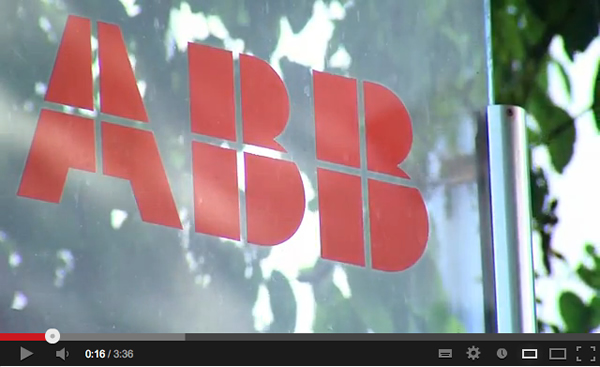 Stefan Bätscher from ABB Switzerland presents in this video how efficient ABB’s KNX is running at IKEA Rothenburg, close to Lucerne.