Weinzierl Engineering has big plans this year. 2013 stands for the implementation of a central vision of the KNX standard: The full integration of different media such as twisted pair, Ethernet/ IP, Powerline and finally radio frequency (RF). With the latest integration of RF, all KNX devices not only use the same protocol, but can […]

Intesis Software, manufacturer and owner of IntesisBox, is finalizing the preparations to show all the 2013 novelties in Climatización, held in IFEMA, Madrid, from February the 26th to March the 1st, one of the most important international events for the HVAC industry and the reference show of this kind in Spain. Its booth is going […]

TÜV Rheinland signed a partnership with the KNX Association and will now offer product testing according to the KNX standard in Asia, Europe and North America. Within the cooperation, TÜV Rheinland intends to support the recognition and the internationalization process of the KNX technology with its global network. TÜV Rheinland is also going to host […] 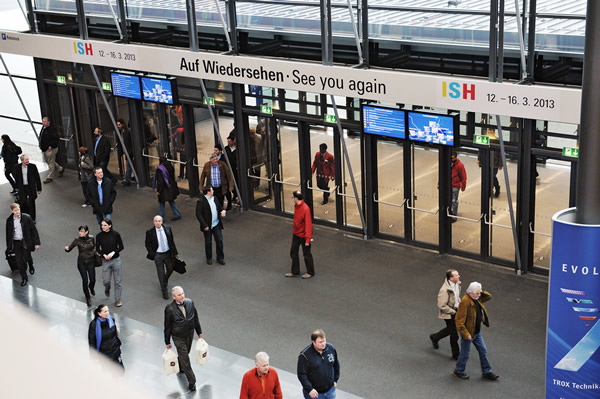 Remote Technologies Incorporated (RTI) today announced that the company has become a member of the KNX Association, the creator and owner of KNX Technology. As a KNX Association member, RTI is displaying its continued commitment to ensure dealers have tight integration between the company’s award-winning line of control solutions and KNX-compatible devices. Based upon more […] 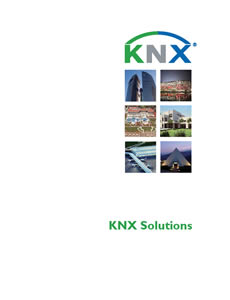 KNX can be used in all types of homes and buildings for many purposes in an efficient way. The updated flyer KNX solutions shows cases in which way KNX can be used and what the advantages are as well as all outstanding projects that one the KNX award in 2012. The new version of the […]

proServ – The world’s first controller that is configured using ONLY the ETS   Following the successful launch of the V2 and V3, we are proud to present to you our new “proServ”. Same app, same “look and feel”, completely different approach and programming. Up to now you always had to import and configure the ETS […]

Needo Electric heating System is proud to announce the world’s first fully KNX certified electric radiator. Intelli Heat would like to invite you to see it at Stand number N3410 at the Ecobuild 2013 exhibition in ExCeL, London which takes place on Tuesday 5th to Thursday 7th March 2013. www.intelligentheat.co.uk