Booth 2L400, ISE 2023 ProKNX, a member of the KNX Association, has announced the launch of Aragon2,  its new voice-controlled smart speaker at the upcoming ISE 2023 in Barcelona. Aragon2 is the first smart speaker that works both offline in an isolated network for appliance automation, or in an online mode to access ChatGPT.  The […]

KNX Association booth 2L400, ISE 2023 NETxAutomation Software will show the NETx Cloud Portal at ISE 2023, which allows you to integrate all your servers in a single location.  In addition to the latest solution, we will also present some of our new features: NETx BMS Platform – new level of scalability and functionality New KNX IoT driver  New DALI application […]

Next Tuesday, January 31, the seventh edition of the IOT Solutions World Congress (IOTSWC), the largest international event dedicated to the digital transformation of the industry, will kick off to give a new drive to the ecosystem of transformative technologies. Under the slogan ‘Game-changing technologies for industry transformation’, IOTSWC will bring together 330 exhibitors and […]

Legrand AV booth 3N500, ISE 2023 At Integrated Systems Europe, QMotion UK will showcase its latest hardware and control solutions to support integrators in growing their automated blind businesses.   Ease of integration is a key attraction of the QMotion range and visitors can also learn how QMotion QiS Cat 6 wired Roller systems can now be integrated into […]

Booth 2G210, ISE 2023 Divus is preparing to meet you again in person at the Integrated Systems Europe trade fair in Barcelona, the largest exhibition for AV, electronic systems integration and communication from 31st January to 3th February 2023. On display will be KNX IQ – the cost-effective yet powerful entry into the world of KNX […] 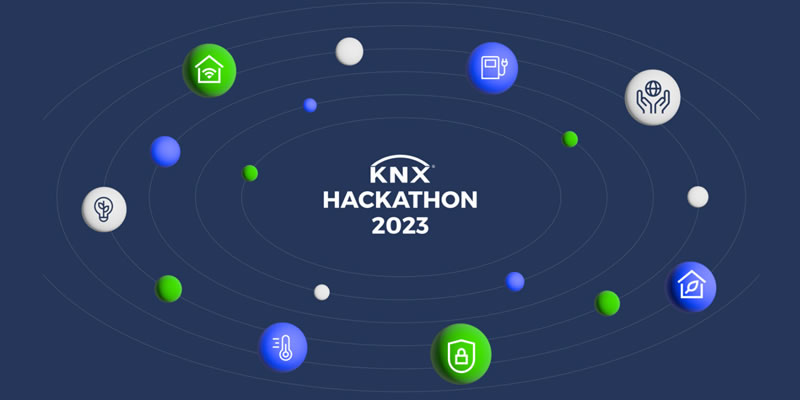 KNXAssociation is stepping up its efforts in the fight against climate change and has announced the first KNX Hackathon on the topic of sustainability for this year. The two-day event will bring together the global KNX community to share experiences, ideas, best practices and effective solutions for reducing the energy consumption and the carbon footprint […]

On 31 January – 3 February Ukrainian manufacturer of Smart Home systems i3 Engineering will present own system for the first time in Spain at ISE 2023. The exhibitor booth #CS640 will be found in the show’s Discovery Zone. i3 Engineering is a Ukrainian hardware company in the fields of smart home and building automation […] 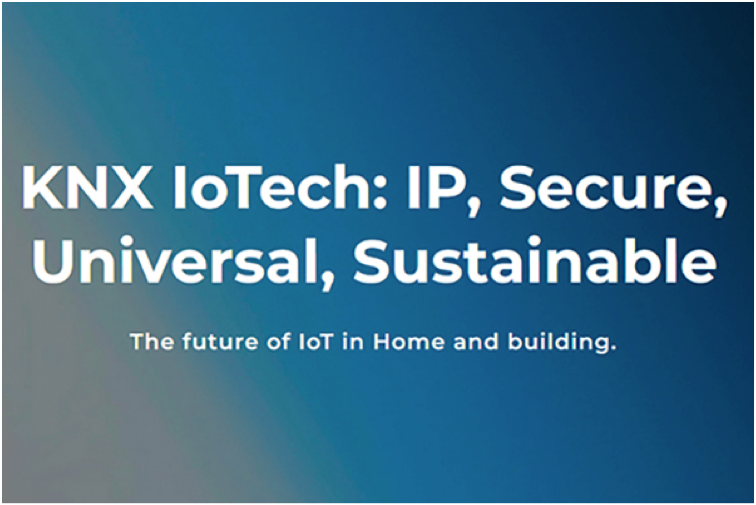 KNX Association will be hosting the KNX IoTech Forum at the forthcoming IoT Solutions World Congress (IoTSWC) as a hybrid event online and in person on 2 February 2023. The IoTSWC itself runs from 31 January – 2 February 2023 alongside the ISE show, in Hall 4 of the Gran Via Venue in Barcelona. What […]