A research study confirms: KNX is the most commonly used bus technology. 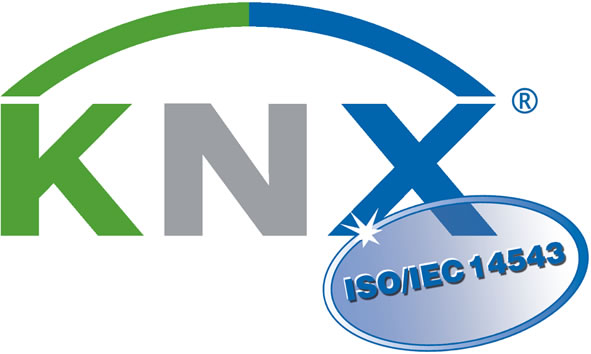 Unabatedly, KNX continues its road to success and underlines its leading role as the worldwide STANDARD for home and building control (ISO/IEC 14543). The number of members increased with 100 new manufacturers from 34 countries in the last two years – this is more than ever in the association’s history, established back in 1990. For the first time, manufacturers from Latin America joined the KNX Association. On top of that, the number of ETS licenses used in the market more than tripled compared to the years before. The turnover of KNX members in some countries increased with up to 60 per cent. According to polls conducted in nine European countries, KNX is by far the most used bus technology with a market share of 75%. In more than 125 countries around the world, KNX is used.

The increase in the number of KNX members is far above average. In just only 24 months, 100 new members from 34 countries joined the KNX Association. To the already existing KNX nations, seven new were added: Australia, India, South Korea, Japan, Taiwan and Canada. Thanks to these new partners, KNX was able to extend its application portfolio with energy management, smart metering and smart grid.

ETS continues to be popular software

In the last 24 months, the amount of sold ETS licenses tripled compared to the years before. ETS is in the mean while sold in 125 countries worldwide. The strongest market development was reported by partner companies in Italy, UK, Spain as well as China and India. Also numerous training centres showed great interest in including the KNX bus technology in their basic training. The licenses offered especially for students and trainees continue to be very popular. A record-breaking number of on average 2000 persons monthly register for the KNX eCampus online training.

Manufacturers profit from this positive trend

In the before-said markets, the KNX turnover figures of member companies have increased with more than 60 per cent compared to the year before. Especially in Spain, Italy, UK and China, considerable increases were achieved with KNX products. This clearly demonstrates that standards play an increasingly important role in decisions made by investors. The international (ISO/IEC), the European (CEN, CENELEC), the North-American (ANSI, ASHRAE) as well as the Chinese standard (GB/T 20965) helps convince investors worldwide about KNX.

The above-mentioned facts and figures confirm the results of a European research carried out by BSRIA, according to which KNX is the most popular protocol in most European markets. KNX contributes to the technical standardization in the industry. According to estimates of BSRIA, the share of KNX based solutions exceeded 75% in the year 2013. The market share of KNX increased in the last three years with on average three per cent annually. These figures reflect the increasing importance of KNX in Europe. Even in the UK, where compared to continental Europe the market is dominated by specialized solutions, the KNX market share increased and amounted to one third at the end of 2013.

The future development under control

With confidence, KNX enters a new year in its success story: a new battery less wireless transmission medium and a still improved ETS5 are the cornerstones for future KNX successes.