The Aurex OS-409i-KNX Presence Detector has an integrated PIR motion detector and light level detector, solely designed for KNX home and building control systems. It can be used in lighting and HVAC control to achieve energy saving.  The presence detector has a flat appearance with only 7mm thickness exposed from the ceiling and provides 360° […] 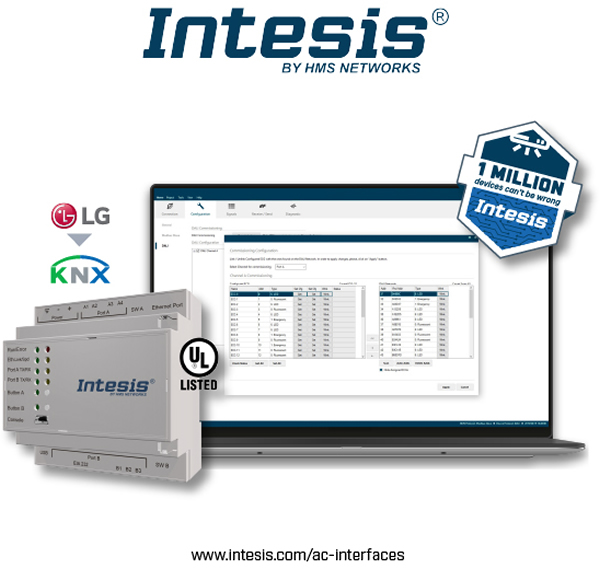 Intesis has improved the LG VRF to KNX Interface, which enables full control and monitoring of up to 16 or 64 indoor units from any KNX device or system. The interface is compatible with all LG controllers and keeps the KNX system permanently updated with the latest parameters, not only from all the connected indoor […] 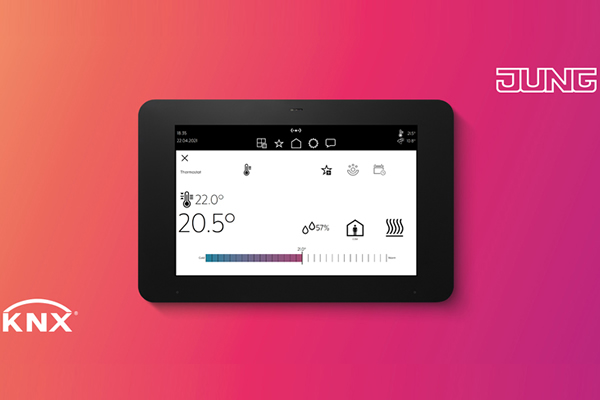 JUNG KNX operates the heating and air conditioning effectively and efficiently. Smart technology monitors the building: this type of regulation of the room temperature is environmentally sustainable. A KNX system always heats on demand as it controls the heating and air conditioning dependent on the prevailing temperature. If sun rays heat up individual rooms, KNX […] 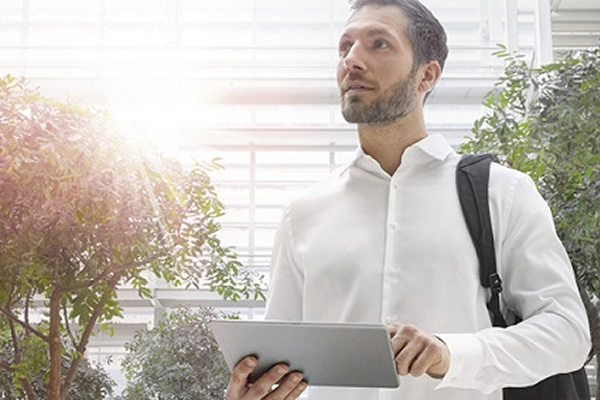 ABB’s new product range for HVAC automation heating, ventilation, and air-conditioning automation, ClimaECO, brings HVAC applications together in one holistic solution portfolio based on the standardized KNX system. Committed to continuous innovation in the smarter building sector, ABB has broadened its reach into KNX-automated HVAC (heating, ventilation and air-conditioning) with its ClimaECO offering. Combining newly-developed […] 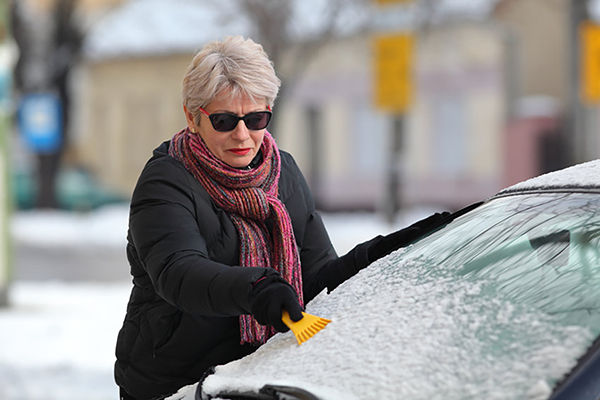 Andy Ellis looks at the variables involved in designing a heating system using weather compensation for maximum comfort and efficiency. It seems that the weather is becoming less predictable. In recent years, the number of days at sub-zero temperatures which have occurred annually within the UK, for example, has fluctuated greatly. In 2020, the number […]

Energy Management: taking control of your boiler with KNX 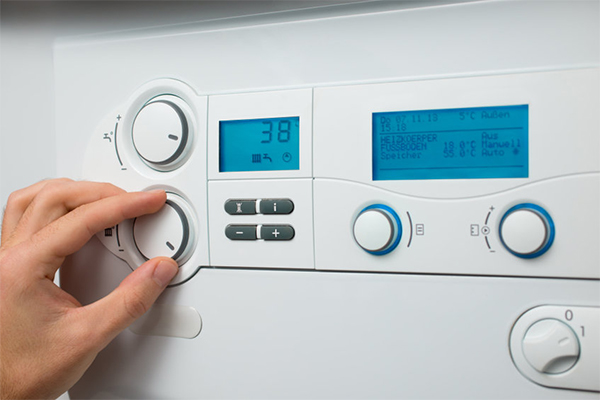 Andy Ellis looks at practical ways to integrate the domestic boiler with a KNX system using OpenTherm and other interfaces, and discusses the benefits of providing intelligent control of heating and hot water. Those familiar with KNX will be aware of the extent and flexibility of control offered by the numerous manufacturers of KNX components. […]

CoolMasterNet’s hardware was recently modified to comply with KNX standard. With this hardware development, CoolMasterNet seamlessly integrates with the KNX ecosystem, and is discoverable in ETS (all editions).  HOW DOES THE INTEGRATION WORK? CoolMasterNet is a Universal HVAC gateway. It enables a VRF (Variable Refrigerant Flow) HVAC to be accessible and fully controllable through the KNX-based devices, providing a bi-directional communication […] 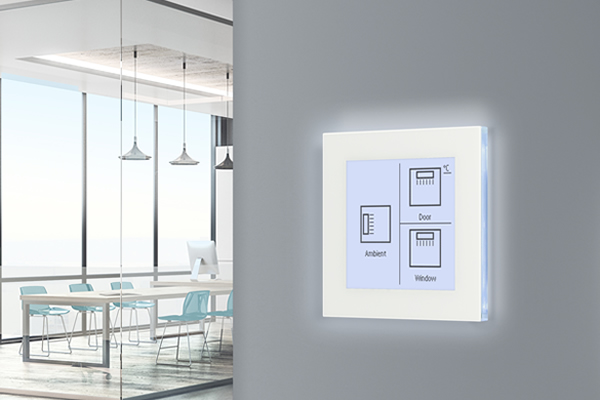 With Nunio KNX M-T, Elsner Elektronik presents a glass push-button for which the number of buttons, functions and labelling can be flexibly changed via the ETS. Nunio KNX M-T can be a single, double, triple or quadruple push-button, making it ideal for changing requirements such as change of tenants in residential or commercial properties, hotel […]

The Universal KNX Actuator System is a fully modular actuator system where extension modules can be plugged-in to extend the number of channels as needed. Up to 72 channels can be combined for switching, shutter or blind, heating, dimming, analog 0-10V or LED drivers with various size and power. Modular & Extensible The Universal KNX […] 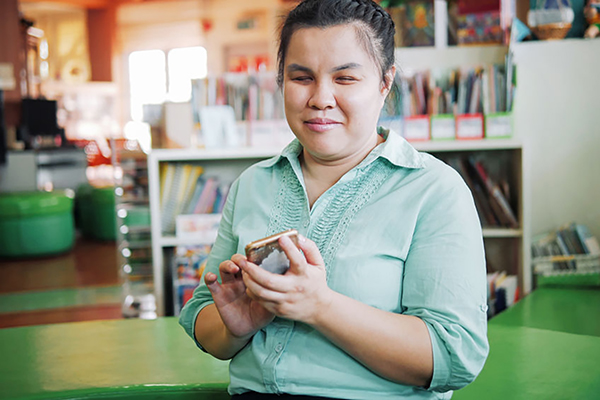 Andy Ellis looks at how standard KNX technology can be used to help elderly and disabled people have control over their environments, and gives some great practical examples of installations using assistive technology. Assistive technology can help people stay independent and perform tasks that they had previously found difficult or impossible for various reasons. These […]