New data from Juniper Research has found that smart home hardware and service take-up in entertainment, automation, healthcare and connected devices is set to drive revenues from $83 billion in 2017 to $195 billion by 2021. The new research, Smart Home Markets: Entertainment, Monitoring, Automation, Health, Metering, Appliances 2017-2021, found that home automation and smart […]

METEL Ltd is a Czech company established in 1996. Since the beginning, it has focused on communication equipment for security and automation systems. Thanks to its experienced R&D experts it is able to quickly respond to changing market requirements and regularly introduces new products into the market. Currently it mainly produces industrial managed switches, IO […]

ISH in Frankfurt was once again a great opportunity for KNX to set its mark on the HVAC-world. A much larger booth than in 2015 was manned with 12 KNX Members showing their brand new solutions. Across the aisle, 5 KNX Professionals showed what KNX and IoT can achieve with their project simulations. The new […]

IMARC Expects Global Home Automation System Market to Grow at a CAGR of 8.3% to 2021

Driven by Comfort and Need for Energy Efficient Technologies Due to advancement in technologies, homeowners now have access to fully automated solutions which offer greater comfort level, high security and increased power savings. According to the report, the future of the global home automation system market looks promising with the market expected to grow at […]

Thinka Announces its Thinka-ECHO Bridge Between KNX and Alexa

Thinka, a Dutch tech company with focus on Home Automation, has announced its Thinka-ECHO: A bridge between KNX and Alexa. Alexa is Amazon’s digital assistant which comes with both Amazon Echo and Echo dot, and is available in the US, UK and Germany, but will soon support more languages. Controlling KNX by voice commands will […]

CEDIA has announced the 2017 CEDIA Awards is officially open for entries. This year’s scheme introduces new and revised award categories and will feature a number of improvements, making it quicker and easier for members to enter. All programme updates will be mirrored in the Americas and Asia Pacific Awards. The 2017 CEDIA Awards categories […] 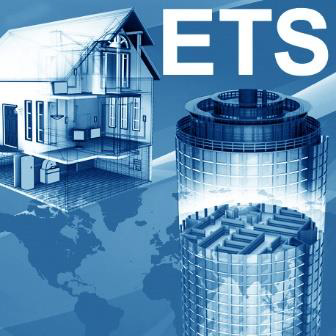 The launch of ETS Inside has been accompanied by the largest series of events in the history of KNX. With more than 30 conferences all over the world, in March 2017 the whole KNX community ushered in a new era of working with the worldwide STANDARD of home and building control – in a Smart, […] 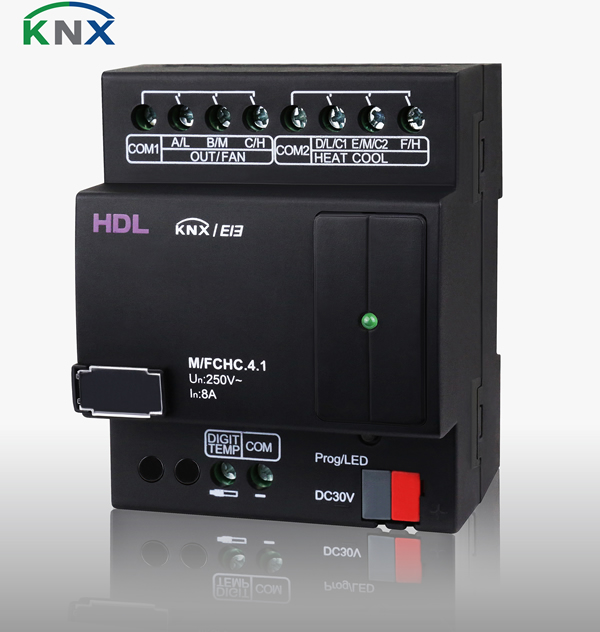