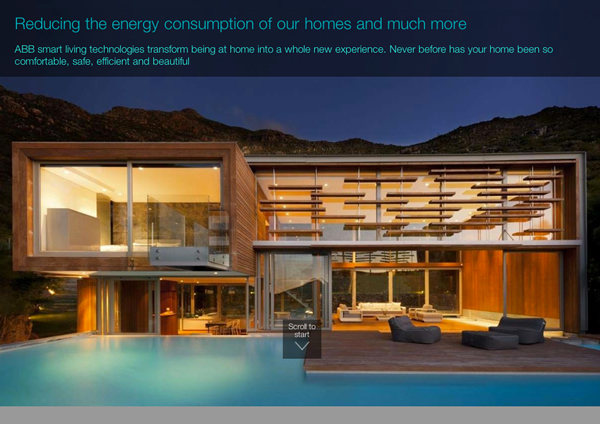 ABB smart living technologies transform being at home into a whole new experience. Never before has your home been so comfortable, safe, efficient and beautiful. www.abb-livingspace.com

Digitalisation of light progressing at a rapid pace Focus on intelligent building and energy management “Explore Technology for Life – the best energy is energy that isn’t consumed” – is the motto of Light + Building 2014, the world’s biggest trade fair for lighting and building-services technology. “Energy consumption can be reduced dramatically through the […]

Focusing on minimizing false readings and improving accuracy will quicken widespread adoption Growing interest in energy conservation and reducing carbon dioxide emissions has encouraged research in energy-efficient buildings and stepped up the use of sensors in building applications. In fact, the construction of green buildings has become easier with the advent of smart sensors and […] 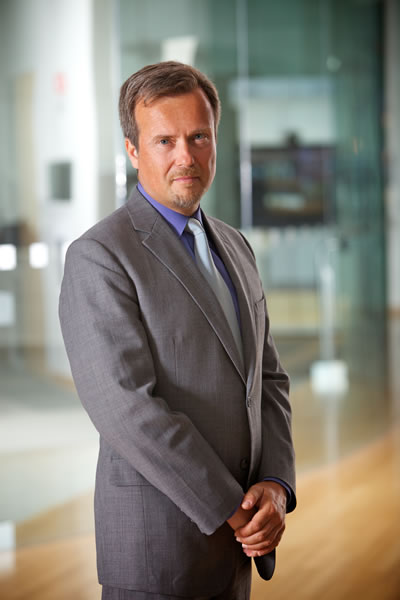 Global Manufacturing Lead of Cisco Consulting Services will explain how new interoperability model will ‘kick-start the market for building automation’ Integrated Systems Events is delighted to announce that Dr Dirk Schlesinger, the global lead for manufacturing industries of Cisco Consulting Services, will present the Opening Keynote Address of ISE 2014. Titled ‘Kick-Starting the Market for […]

Going Green: KNX and the New Era of Energy Production

By Jesús Arias García, KNXin. Renewable energy is in the news and is gaining support from both the public and private sectors. In a bid to reduce their dependence on fossil-based sources of energy, most developed countries are now investing large amounts of money in wind turbines and solar farms, as well as other innovative […]

By Simon Buddle, SMC. Some people don’t know how lucky they are. I come from a small market town right in the middle of Nowhere. It has few redeeming features, except perhaps seeing the ‘Welcome to Nowhere’ sign beating a hasty retreat in the car’s rear view mirror. A line from the film ‘Paint Your […]

By Andrey Golovin, KONNEX Russia. The KONNEX Russia association was established in Moscow in 2003 by Russian representatives of ABB, Gira and Siemens. In 2004 the first Russian KNX training centre was opened, and since then, more than 800 people have become KNX certified specialists. The association was first named EIB Russia. It then changed […]

Julio Díaz is a qualified electronics engineer and the owner and CEO of SAPIENX AUTOMATION, an engineering firm that is also a KNX++ Certified Training Center and a high-tech consultancy. Díaz specialises in smart buildings, NZEB (Net Zero Energy Buildings), smart metering and smart cities. Díaz has been a KNX Trainer (formerly EIB Trainer) since […]