KNX Netherlands will present the KNX City concept at EcoBouw 2013. There will be daily presentations where visitors can get more information about the concept, as well as how KNX systems can generally be part of a home or building. KNX City addresses current challenges related to buildings, mobility, energy generation, infrastructure and communication, and […]

After last year’s big success at the Smart Home Building Show, KNX Korea has gone one step further in order to raise the awareness of KNX in Korea. On the 9th of August, KNX Korea and SeoulMesse signing a memorandum of understanding, which will make KNX Korea the mainstay of the biggest show for building […]

Sidtech GmbH has announced that the i500 multiroom audio system from Eissound, can now be controlled via KNX as well as Wi-Fi. The system comprises in-ceiling speakers and a central control unit that supports a KNX module. Control can be via a dedicated remote control with TFT colour display, and/or iPhone/iPad. The central control unit […]

KAIphys is the first non-ASIC KNX interface based on standard components that allows developers to provide cost-effective KNX solutions. The fact that no custom ASIC is necessary and there is a choice of different modules, means that there is an extraordinary potential for streamlining the hardware design of your future products. KAIphys is KNX certified, […]

Hager has brought five new KNX Twisted Pair (TP) products to market for heating control and processing of analogue signals: TYB641A single installation for electrothermal actuator valves. This actuator has a controlled output to a maximum of two electrothermal valves in heating and cooling systems, to control with a combined current consumption of 25mA max. […]

Futurasmus is proud to announce the inauguration of www.futurasmus-dubai.com, the new subsidiary (both online and with local presence in different cities) for Futurasmus UAE. CEO of TAC Dubai, Taj Kollara, will represent Futurasmus in UAE and other Middle Eastern countries. Mr Kollara has vast experience with countless KNX projects, international recognition and several KNX awards […] 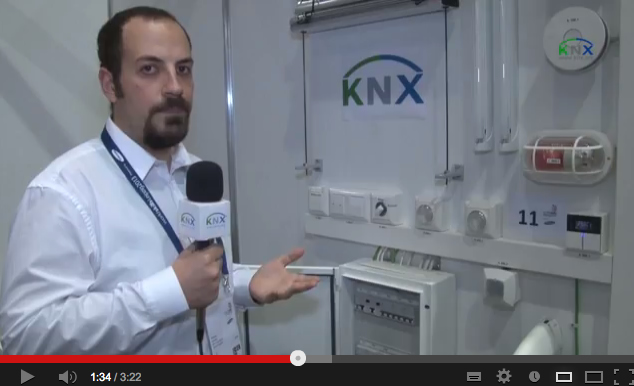 WorldSkills 2013 was held in Leipzig from July 2-7. The KNX Association supported the competition as a Skill Presenter for Electrical Installations.