The future technology for smart buildings is inspiring the specialists of tomorrow.

The world’s largest skills competition for young people in vocational training was held in Kazan, Russia, from 22 to 27 August. At this year’s WorldSkills, more than 1,400 youths from 67 countries took part in over 55 areas of expertise, and once again, the technical focus of the competition was on KNX, the world’s leading standard in the smart home and building sector (ISO / IEC 14543). 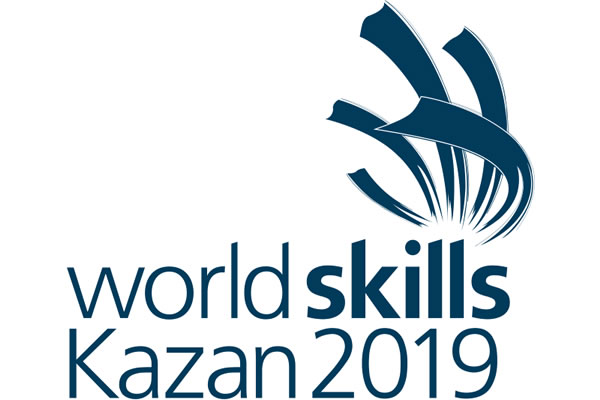 At WorldSkills 2019, young electricians competed in practical applications based on the KNX standard. The budding KNX Professionals not only had to prove their comprehensive expertise but also demonstrated their capabilities in organising work, concentration, problem solving, and flexibility, among other things. The competition has been using KNX as a technical basis for 10 years now.

The reason for this is the great enthusiasm that the world’s leading standard in the smart home and building sector has for the young talents. “In an increasingly complex world, technologies like KNX offer young people the best opportunities for a successful future. We are proud to once again be the focus of the world’s largest skills competition. This underscores the importance of KNX as a future technology for tomorrow’s skilled workers”, explains Franz Kammerl, President of the KNX Association.

“We are pleased that KNX not only supports WorldSkills but also guides a whole industry before, during, and after the competition. With KNX, we can be sure to have the best cooperation partner and the best technology for this and all the following competitions”, says Per Svensson, Skills Competition Manager of WorldSkills.

KNX as a career springboard

The future lies in the continuing digital networking. In this field, KNX not only looks back on nearly 30 years of experience but also plays a key role in shaping this future as a standard. At WorldSkills 2019, the prospective employees were able to demonstrate their full potential in dealing with the future technology KNX and thus lay the first foundations for a successful career. KNX does not scrimp on active support: even before the competition, the participants receive ETS licenses and are prepared with KNX training. During and after the competition, additional expertise from KNX is available at any time directly on site. “Once again, KNX is a springboard for the careers of young people in a major growth market”, says Franz Kammerl.