The completely revamped corporate identity plays to the strengths of the world’s gold standard for building automation. 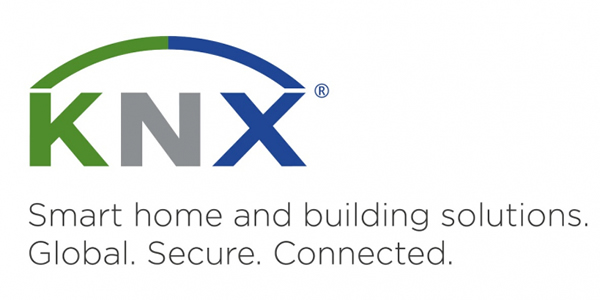 The home of intelligent building automation has received a fresh coat of paint: effective immediately, KNX is rolling out its global triumph with a completely modernised corporate identity (CI), which puts new emphasis on the KNX slogan: “Global, Secure, Connected”. As the world leader and gold standard when it comes to open technology in building automation, KNX is now able to better communicate its brand and reach an even broader target market thanks to its new look & feel which can be seen, for instance, on the website (www.knx.org), on flyers and all KNX publications.

“Although the intelligent networking of commercial premises has always been par for the course, when it comes to new builds, there has been a significant increase in smart home technology. KNX, with its wide-range of offerings, plays an important role in this industry as well. This being true, the new CI allows us to bring ourselves in line with the daily requirements of our system integrators, building site managers, architects and building managers” says Franz Kammerl, president of the KNX Association.

The rebranding highlights the clear strengths of KNX: The ability to improve peoples’ lives by simplifying highly complex technologies. “Less technology, more clarity” is the resulting ethos of the communications strategy at KNX, which should help the company to continue to develop its world-leading, gold standard in open technology. The new CI will make the many benefits and the guiding principles of KNX even clearer and more accessible to a broader target market, thereby also increasing awareness of KNX certified products.

KNX as the global face of building automation

“Global, Secure, Connected: These are the core principles that make up KNX as a global face of building automation and which are now better conveyed by the new corporate identity” concluded the KNX president at the launch of the new CI.