KNX Set For Further US Expansion

Following the launch of KNX National Group USA in May 2015, KNX continues to build momentum in the ‘Land of the Free’. The growing availability of KNX Training, the steadily rising demand for KNX projects, the participation at major tradeshows for building automation and the continuous growth of KNX National Group USA are only the beginning of an unseen KNX success story. 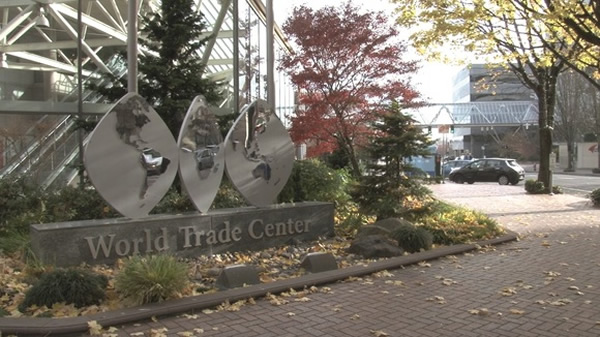 The growing appetite for KNX technology in the USA is reflected in a range of recently completed, and ongoing, showcase projects across the USA. These include the Cincinnati Art Museum in Cincinnati, Ohio, the World Trade Center and the Reser Stadium both in Portland, Oregon as well as a new, luxury mansion for a private client in upmarket Beverly Hills, California. These build on earlier successful KNX installations at the home of baseball legend Eddie Murray and the House of Rock in Los Angeles. A steady pipeline of KNX projects will reveal more and more significant installations in 2016.

“The launch of the KNX National Group USA could not have happened at a better time. We are currently looking at a mind- shifting towards open technologies, such as KNX. Since our US launch, the response to KNX has been overwhelmingly positive,” says David Thurow of Siemens, the President of KNX National Group USA.

Since its foundation, KNX National Group USA now includes 20 members and offers extensive KNX certified training. In cooperation with leading professional trade magazines, a set of digital marketing tools has been deployed such as the creation of the KNX USA website, online webinars and electronically distributed news and updates about the latest KNX activities in the US and worldwide.

“For 2016, we will continue to grow awareness of KNX. The successful participation in the prestigious LIGHTFAIR International show April and the CABA Intelligent Buildings & Digital Home Forum held in San Diego was only the beginning. We will also attend CEDIA in Dallas for the second consecutive year in September 2016. This is a market ready for KNX open protocol technology because it brings integrators and end- users the freedom they increasingly want in building automation.”

The active promotion of KNX in the USA already allowed to harvest the first fruits, as shown by a stronger focus on the US market by various companies, offering a broad variety of KNX applications and solutions. Another result, thanks to the higher awareness of KNX, is the raising demand for KNX Training, which will be served by a new KNX Training Centres in Los Angeles and other regions.

“We are delighted at the progress KNX is making in the USA,” says Franz Kammerl, the President of the KNX Association. “The recently formed KNX National Group is taking an active, and increasingly influential, role in meeting the demand from the market. In 2015, we have opened the door for KNX in the USA. In 2016 we already achieved significant milestones and for the years ahead we will push right through to create more and more opportunities for the KNX community.”

Today, over 410 manufacturers develop and supply compatible devices for over 7,000 certified KNX product groups to a customer base of more than 50,000 KNX certified installers, operating in over 138 countries across the globe.