WorldSkills Leipzig 2013 is delighted to announce that KNX is to support the Competition. As Skill Presenter, KNX association, consisting of leading companies active in many fields of home and building control, will provide the equipment for the competition skill Electrical Installations. The competition of this skill will be based on the worldwide standard of home and building control for the second time. 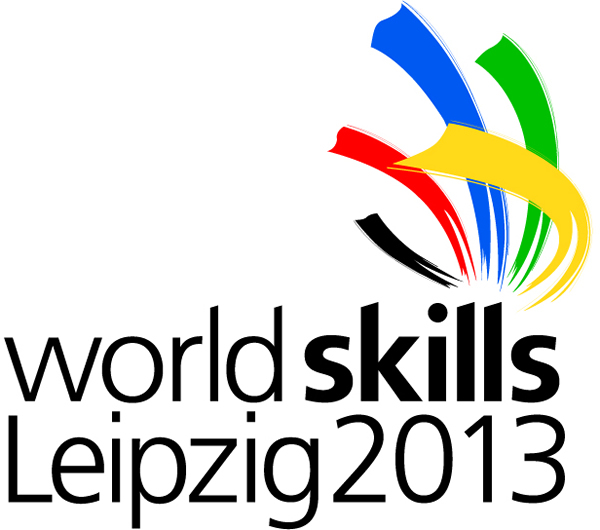 “Today’s youth is adjusting quickly: we are obliged to offer the possibility to the young to attend to electrical engineering and KNX. We hope that all participants will enjoy the competition and we wish them a great performance with KNX,” said Stephan Bauer, President of the KNX Association.

KNX is the worldwide standard for home and building control. In 1990, nine leading companies from the electrical engineering and building control industry founded KNX Association. Until today, more than 300 companies from 34 countries all around the globe joined the open standard and offer currently more than 7000 certified products. KNX is approved as an International Standard (ISO/IEC 14543-3).

“To set standards, that’s connecting KNX and the WorldSkills Leipzig 2013“, said Hubert Romer, CEO of the Organising Committee. “We are looking forward to a close cooperation with such a strong partner.”

Under the patronage of the German Federal Chancellor Dr. Angela Merkel, WorldSkills Leipzig 2013 will take place at the Leipzig trade fair, July 2-7. At the Competition, more than 1000 skilled workers up to the age of 22 from all over the globe compete for the world title.