KNX Association Set to Launch ETS Inside on 15th February

ETS Inside – Official Launch on February 15th! The new tool by the KNX Association allows a KNX installation to be put into action, even by beginners as well as end-users, and will reinvent the usage of the KNX technology! The final preparations are in place for this ground breaking tool which will be released […] 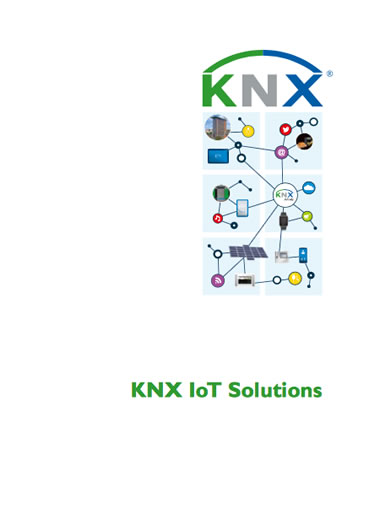 The KNX IoT Solutions flyer shows 11 IoT applications set up by KNX Professionals, which were also shown at the Light + Building 2016 fair. www.knx.org/media/docs/downloads/Marketing/Flyers/KNX-IoT-Solutions/KNX-IoT-Solutions_en.pdf 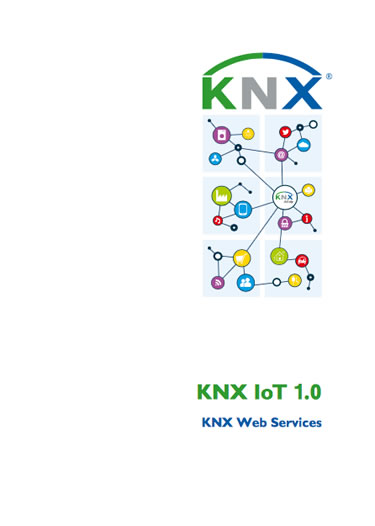 By the introduction of the KNX Web Services, KNX underlines its leading position and opens up new paths in the operation and visualisation of KNX systems. www.knx.org/media/docs/downloads/Marketing/Flyers/KNX-IoT/KNX-IoT_en.pdf

ABB offers two versions of its new indoor air quality sensor – one for KNX and a standalone product The concentrations of carbon dioxide and humidity in crowded rooms are often too high. That’s why it is all the more important to optimally control the fresh air supply as needed. The average classroom frequently has […]

Zipato is proud to be a CES 2017 Innovation Awards Honoree for the new version of its smart home control panel – ZipaTile. Products entered in this prestigious program are judged by a preeminent panel of independent industrial designers, independent engineers and members of the trade media to honor outstanding design and engineering in cutting […]

Besides product presentations and networking opportunities, visiting ISE 2017 will be more than just visiting an exhibition. KNX Association, its members and partners also invite you to join a wide range of presentations at the Smart Building Solutions Theatre, located directly next to the KNX Booth. The presentations, delivered by international market leaders, cover all […]

According to a new survey from CompuCom Systems, Inc. (“CompuCom®”), a leading technology infrastructure services company, 31 percent of IT professionals predict the home/building automation and environmental monitoring market to see the earliest adoption of Internet of Things (IoT) technology. This is followed by infrastructure management (19 percent), medical/healthcare systems (19 percent), transport systems (12 […]

KNX UK Calls for Entries to its 2017 Awards 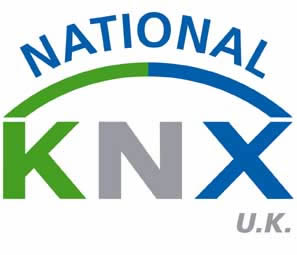 The KNX UK Awards 2017 will be presented at the AGM to be held on 30th March 2017 at Hanbury Hall, London. The awards champion the KNX UK community and recognise professional excellence in the design, development and implementation of KNX technology during the year. The KNX UK Board would like to encourage all members […]