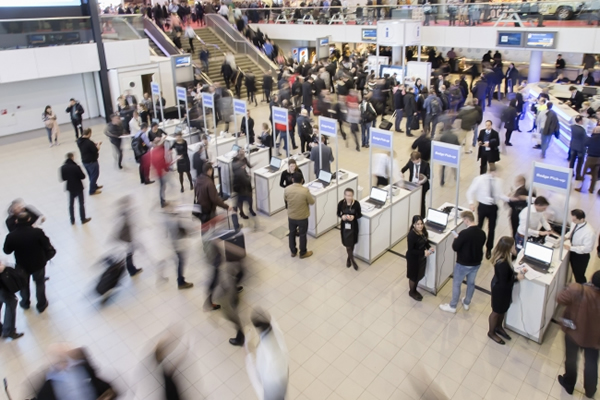 Confirms exhibition as world’s largest AV and systems integration show. The organisers promised ‘More 4 You’ and produced the most for everyone. The first four-day Integrated Systems Europe exhibition came to a close on 12 February with a final count of 65,686 registered attendees. This represents a 6,338 (10.7%) increase on the 2015 edition and […] 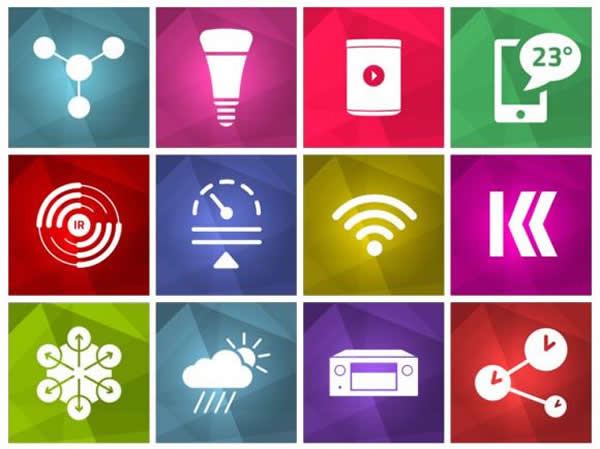 The worldwide Standard for Home and Building Control KNX provides variable control of multimedia technology throughout the entire home and building. KNX manufacturers are developing solutions for so-called multi-room systems which are becoming increasingly simple and convenient – for both the user as well as the installer. The show ISE, Integrated Systems Europe, is Europe´s […]

Pro Control today announced that the company will highlight its latest control and automation innovations, including an extensive library of two-way drivers with major industry partners at ISE 2016. Exhibiting with RTI in stand 1-N75, the company will showcase how the new offerings allow users to control a multitude of third-party electronic systems dynamically from […]

Register today to secure your place at the Smart Building Conference Don’t miss out on being part of Europe’s leading Smart Building conference! Just a few more seats are available for the one day event taking place at the RAI, on 8 February which will explore the key topic of the connected building through the […] 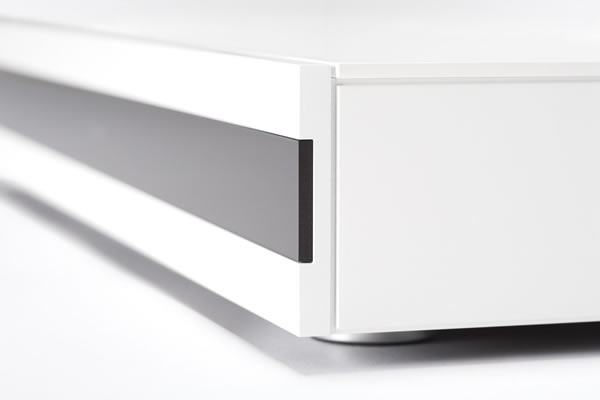 ThinKnx, a universal and multi-purpose supervisor for the building automation, announced today that it will introduce its latest products at ISE 2016 in Hall 12, Booth C92. Audiofy Combining an audio matrix with an internal network player, Audiofy can read both the common analog inputs and NAS (Network Attached Storage), web radio and any network […] 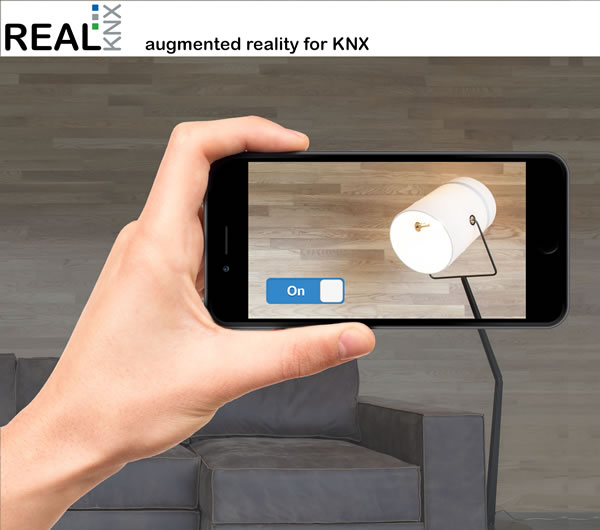 Stand 12-C92, ISE 2016 This is certainly the most intuitive way for interaction with any KNX controlled equipment: – You launch the “realKNX” app on your smartphone and what you see is the camera picture. – Point it at the lamp and directly in the picture the button to switch the device appears. Augmented reality […]