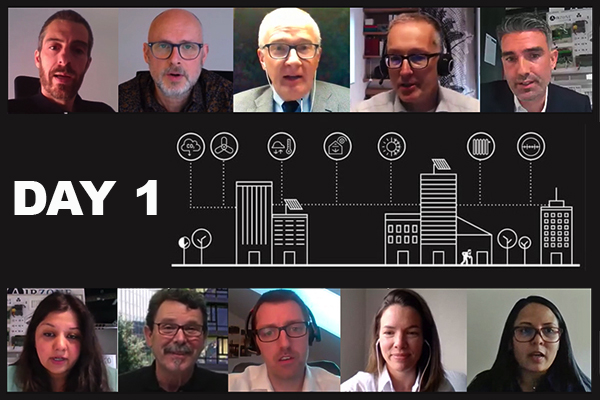 In the first of this two-part series, Yasmin Hashmi summarises the presentations given on Day 1 of the recent online KNX HVAC Solutions Conference, held on 30 and 31 March 2021. KNX is a future-proof standardised technology that works in all areas of home and building control automation, including HVAC (Heating Ventilation and Air Conditioning). […] 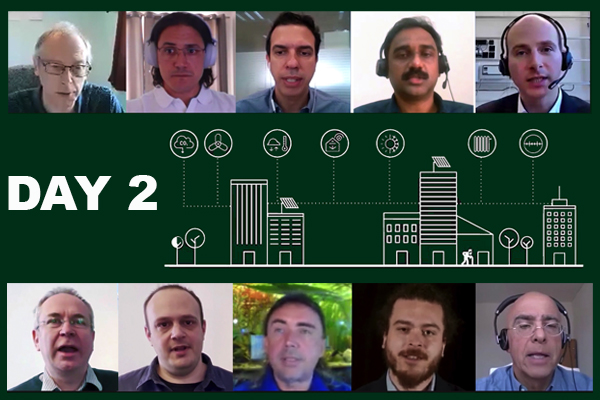 The MWAY Group has been one of the leading manufacturers in Europe for the provision and protection of mobile devices and applications since 2005. With the ‘BlueRange’ department, it has created the possibility to connect conventional building technology with a Bluetooth Mesh. The BlueRange platform enables the intelligent connecting of sensors and actuators based on […]

Flexible Use of Spaces Nunio KNX M-T can be a single, double, triple or quadruple push-button, making it ideal for changing requirements such as change of tenants in residential or commercial properties, hotel rooms, conference venues, etc.  The KNX push-button is switch-sized and its monochrome touch display and glass frame form a single unit. When […]

New push-buttons for the smart home: the JUNG KNX push-button F 10 looks like a classic light switch, but masters intelligent KNX technology. It is available in the Standard and Universal versions and as an extension. In the Universal and extension combination, it guarantees a particularly cost-efficient electrical installation. The KNX F 10 push-button masters […] 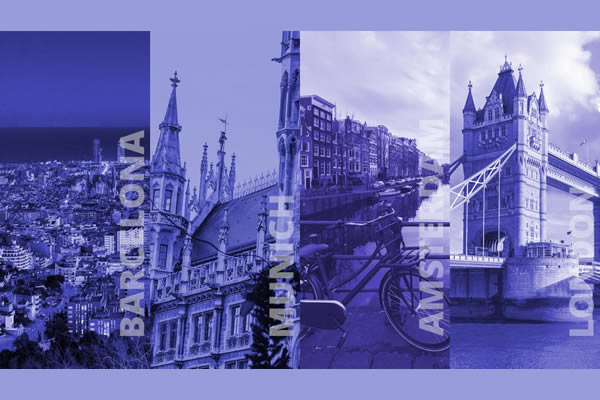 Solutions, thought leadership and networking will bring the industry together safely and productively Integrated Systems Events releases more details about its #ISELive&Online programme, which will run throughout June. Highlighting the future of AV and innovative solutions, ISE Digital and ISE Live elements will integrate to bring the industry together in a safe and richly rewarding […] 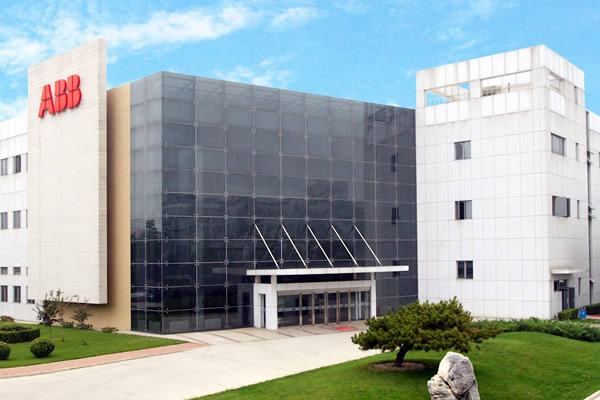 ABB reduces carbon footprint at a manufacturing site in Beijing, which will decrease the annual greenhouse gas emissions by an estimated 400 tons, supporting the company wide objective to achieve carbon neutrality across its own operations by 2030. ABB has unveiled a new solar power generation and renewable energy integration system at its manufacturing site […] 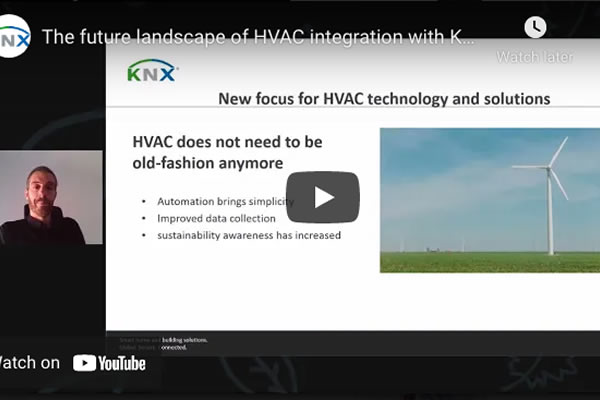 The recordings of all the sessions are now available on the KNX YouTube channel. You can simply pick the topics that you missed or review those that you are most interested in. 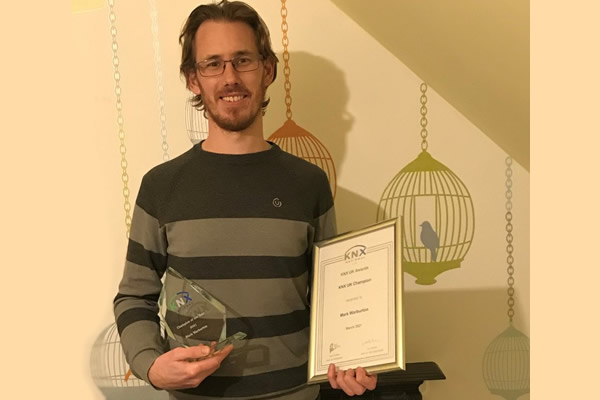 The KNX UK Association has named Ivory Egg director Mark Warburton as its 2021 Champion. The KNX UK Champion is chosen from individuals nominated by their peers among the KNX UK membership, and is recognition of a commitment to promoting the open, global , secure KNX standard throughout the industry and among potential new users. […]